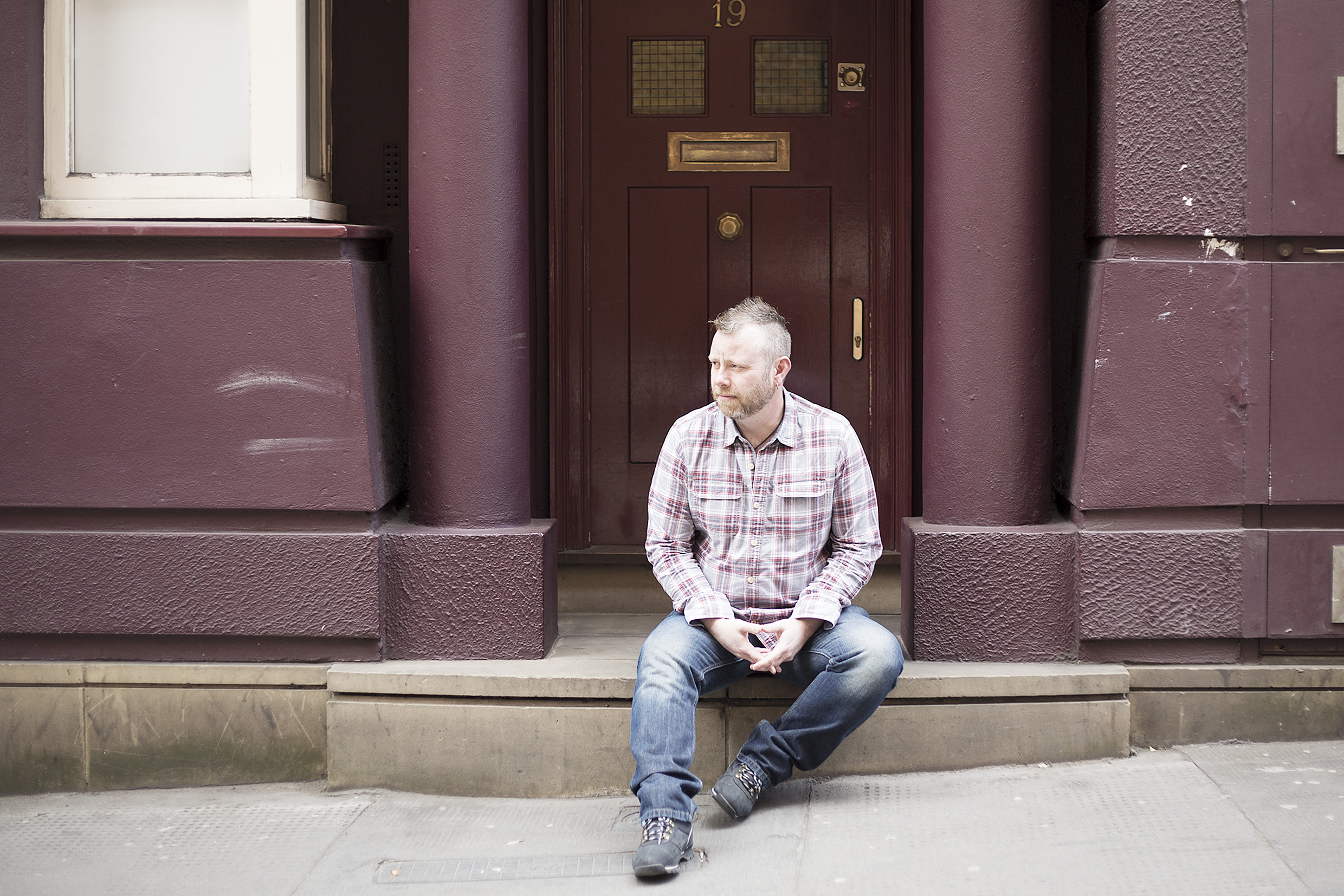 We are delighted to welcome Edward Cox back to the Gollancz Blog for a special guest post. What does it mean to wear the cape?

Here’s a truth: I struggle to call myself a feminist. I support feminism, I believe in equality, I find it astounding and ridiculous that so many people still have to fight for basic rights as human beings. But there it is, all the same. I pause, I falter, whenever I try to call myself a feminist. And this is because I can’t shake a notion from my head that the term ‘feminist’ carries a fundamental experience that I’ve never had. I do not know how it feels to be persecuted because of my gender.

I don’t want to experience gender prejudice, but I’ve often wondered if my problem stems from struggling to find a way to truly empathise with the challenges faced by women. I agree with feminism intellectually, I understand why sexism is wrong, and celebrate the fact that we are all individuals in the human race. I have a five-year-old daughter. It’s my job to prepare her for the future. She deserves to have no doubt in her father’s convictions when he says, ‘I am a feminist’. But still . . . to feel why feminist issues affect me seems as important as knowing why.

Recently, I had a shakeup. Bells were set ringing, and I was led down what I hope might be the path of epiphany, when, inspired by thoughts on arguably the most famous of comics, Gollancz Publishing Director Gillian Redfearn posted these three tweets:

This morning I’m thinking about Superman. Because there’s a guy who’s genuinely struggling with his work (superman) life (CK) balance and…

…showing off his charms. So my question is: is ‘Superman’ a superhero, or a gender-flipped showcase of women’s challenges?

So here’s Clark Kent, struggling to fit into the world, often dismissed by those around him. He hides behind his alter ego, the most alpha of all males – Superman. As Clarke Kent, he watches as Superman takes credit for his achievements, all his hard work; Kent is forgotten on the periphery, denied accolade and respect. Because why? He has to fit in? Because Superman is more socially acceptable? That makes other names come to mind, names like Alma Reville and Leigh Eddings.

Clark Kent has experienced the frustrations of only fitting in when he puts on a façade. He has made himself unhappy while singing and dancing to gain the respect of people who’ve never really taken an interest in who he is without the cape. Except Lois Lane. But where Kent might hope Lane is interested in discovering the person beneath the clothes, she’s arguably objectifying a body that is a little more super than the average physique. When Gillian writes that Clark Kent has to make the effort to dress up and show off his charms to gain the attention of this powerful woman who he loves, I recall times when I bowed to the pressure of conformity in the hope that I might be accepted.

There is a coward in me, who is confused about many issues in the world. I shy away from voicing opinions for fear of sounding dumb, being wrong, or gaining the kind of vitriolic reprisals that occur so often on the internet. To my shame, I have said and done questionable things in the past, kept my mouth shut when I knew I should have spoken out. All for the sake of being accepted. When other people have taken credit for my work, I’ve swallowed my outrage and worked even harder to gain their approval. As Clark Kent has, I’ve allowed others to treat me as less than I am so it is easier for them to let me fit in. I convince myself that my quiet belief in tolerance and acceptance is enough, while knowing deep down there is a bigger voice inside me that I allow fear to keep small.

What if Superman is a gender-flipped showcase of women’s challenges? Through the eyes of Clark Kent do we catch a glimpse of the problems women have faced throughout history, and still do, across the world, today? From my own limited experiences, can I reason that I don’t lack the empathy but the courage to embrace the feminist issues that affect every single one of us, and always have? Has Gillian, by sharing her thoughts, hit the nail on the head? Because I have to wonder how many of us can see ourselves in Clark Kent. How many of us have had to wear the cape?

The coward in me is balanced by the naive child who wants to shout ‘Let’s all be cool!’ at the world, while the adult knows this can no more solve feminist issues than 42 can answer the question to life, the universe and everything. I don’t know how we defeat inequality, or how long it will take to eradicate entrenched, bigoted attitudes once and for all.

But one thing I do now know, for sure, is that I am a feminist, and finding expression for my voice is, and always has been, my responsibility.

Edward Cox is the author or The Relic Guild out now in trade paperback, eBook and audio and the upcoming The Cathedral of Known Things. The Cathedral of Known Things will be out trade paperback, eBook and audio download on the 15th October 2015. You can find out more about Edward Cox by visiting his website or following him on Twitter.