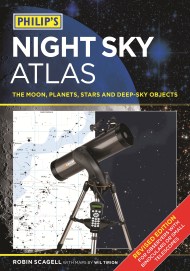 Fully revised and now in its third edition, Philip's Night Sky Atlas is a highly practical star atlas that can be used anywhere in the… 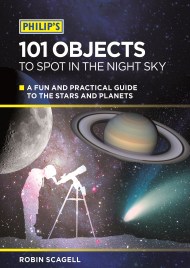 Philip's 101 Objects To Spot In The Night Sky 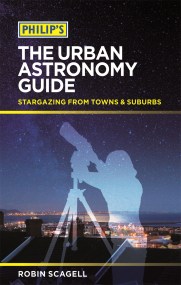 Philip's The Urban Astronomy Guide provides the ideal introduction to the fascinating hobby of astronomy for the town dweller. These days, you don't have to…