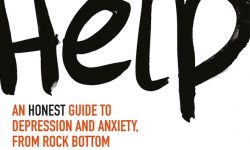 Kevin Braddock believes that everything begins with asking for help and that is exactly how he started his own journey from rock bottom to recovery. And as he says, asking for help needs a vocabulary!

Read Kevin’s guide to finding the right words below:

As I guess you’ve noticed, I’m writing this as a man – a man talking about feelings, often volcanically uncontrollable ones. Feelings may often be considered feminine things, but they’re universal, spanning the genders.
In the last chapter I talked about the awkwardness of mental health language with its disorders and acronyms, terminology that makes our experiences sound like objects in a laboratory. I also talked about the value of stories, but something comes before all this: I mean words, which carry the grain and variation in states of feeling.
Asking for help needs a vocabulary, and talking about this subject of suffering and getting better is, first and foremost, about finding words for it. And by the way, you don’t need to be a professional writer to do it; in fact it’s probably easier if you aren’t one.

To put it another way, the vernacular we’ve inherited to talk about depression and anxiety masks something else: a deeper idiom that carries the nuances of emotional weather. When I think about the shades of grey stirred into my own version of depression, there’s:

Sadness: it’s a reaction to bad news, or the lingering of guilt; the sorry-for-someone-or-something feeling; the response to a situation where I could have done more or better.

Melancholy: which is bittersweet. A memory infused with delight and disappointment, which is bearable when I roll it around my mind.

Sorrow: when I’m up against a hard truth; someone has gone or something been lost, and neither will return. Here is where tears begin.

Misery: a response to lasting painful circumstances beyond my control: an awful situation at work, dreadful weather, tense and endless waiting.

Despair: a defeated feeling, as if a tragic instant has been stretched out into a perpetual moment (usually, nothing actually tragic has happened; this is a psychic event, existing in my mind).

(What I call) Depression: it’s flat and hard, a prolonged despair that seems to bend the laws of time, making it seem eternal and unending. Neither feeling nor numbness, more the impossibility of all feeling – living-deadness. This is where it becomes physical, too: there’s exhaustion and the engines of moving, speaking, feeling and doing grind to a halt. This is when I’ll start telling people “I’m depressed”. And then there’s simply feeling bad without knowing how or why, and asking my loved ones to accept me without judgement while it blows through, as it usually does. How long? A week or ten days, a fortnight at most before things seem to readjust.

As for anxiety, there are shades and gradients there too, including:

Preoccupation: what I wake up with and carry into the day, past the toothbrush and the kettle; a concern that something needs to be done, but it’ll be a tough task.

Worry: concerns and troubles that I’m at least aware of. I can name them, and I can tell myself either to reason them through, or knock the worrying on the head, which I’m able to do more or less successfully.

Rumination: when those worries grind on and downward, disappearing from the horizon of consciousness but accumulating force. The ruminating saps energy. I find myself possessed, needing to sit down,
but I don’t know what’s really bugging me, I can’t describe it.

(What I call) Anxiety: whatever’s grinding away in the background stays there but it’s grown and again, it becomes somatic, bodily, an experience beyond words. Sigmund Freud said that anxiety was fear without an object.

Fear: anxiety identified, given a name and an image. Otherwise, a natural response to objective threat, such as someone ridiculing me down the pub, an assault on my precarious dignity.

Paranoia: fear of a fugitive, multipolar threat. I’ve had this too, but even the awareness that it’s paranoia doesn’t relieve it. In extreme cases, the paranoia co-opts the awareness back into itself, recruiting it as further proof of “the truth”.

Dread: outright terror, when I’m existentially afraid. I’m dying! I’m back on that beach, drowning and alone! Loneliness and meaninglessness at a cosmic scale. Thankfully this doesn’t come often.

And by the way, these aren’t as linear or hierarchical as the list suggests.

Progression from one to the next is rarely logical or predictable. And it’s not as if they’re all illnesses either: some are perfectly human, natural responses too.  Meanwhile I could also write a list of the random pops of happiness that arrive, the gentle unfolding of calmness, the spontaneous glow of wholeness or delight. But more often than not, trying to track
and define shifts in my emotions is no more successful than trying to seal clouds in a casket or pin sunbeams to a wall. There’s a constant flux between being ill and feeling well, a Brownian motion of circulating moods.

I add these as a way of repeating that asking for help begins with using the voice and finding words to describe feelings: it’s a linguistic activity. And by the way, if you think these will help you put words to feelings if you’re thinking of asking for help, feel free to use any of them.  They don’t belong to me, after all.

More guidance on mental health and asking for help in Kevin Braddock’s Everything Begins with Asking For Help. 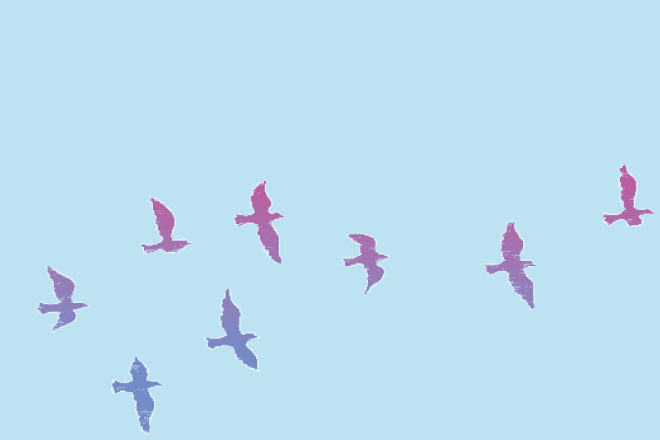 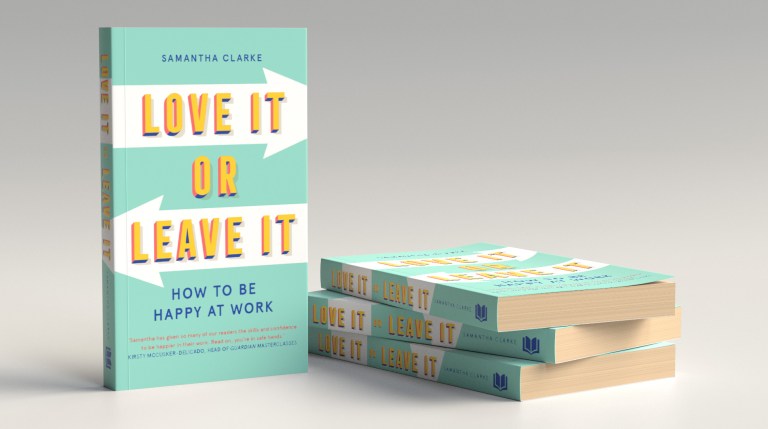 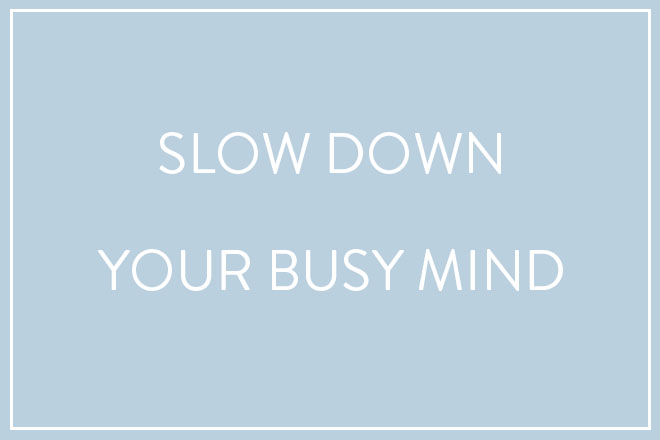 SLOW DOWN YOUR BUSY MIND 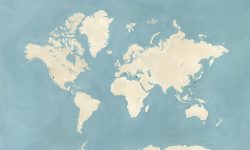 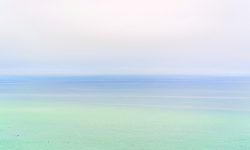 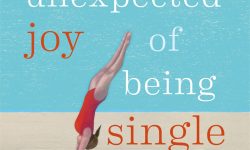 SNEAK PEEK FROM THE UNEXPECTED JOY OF BEING SINGLE