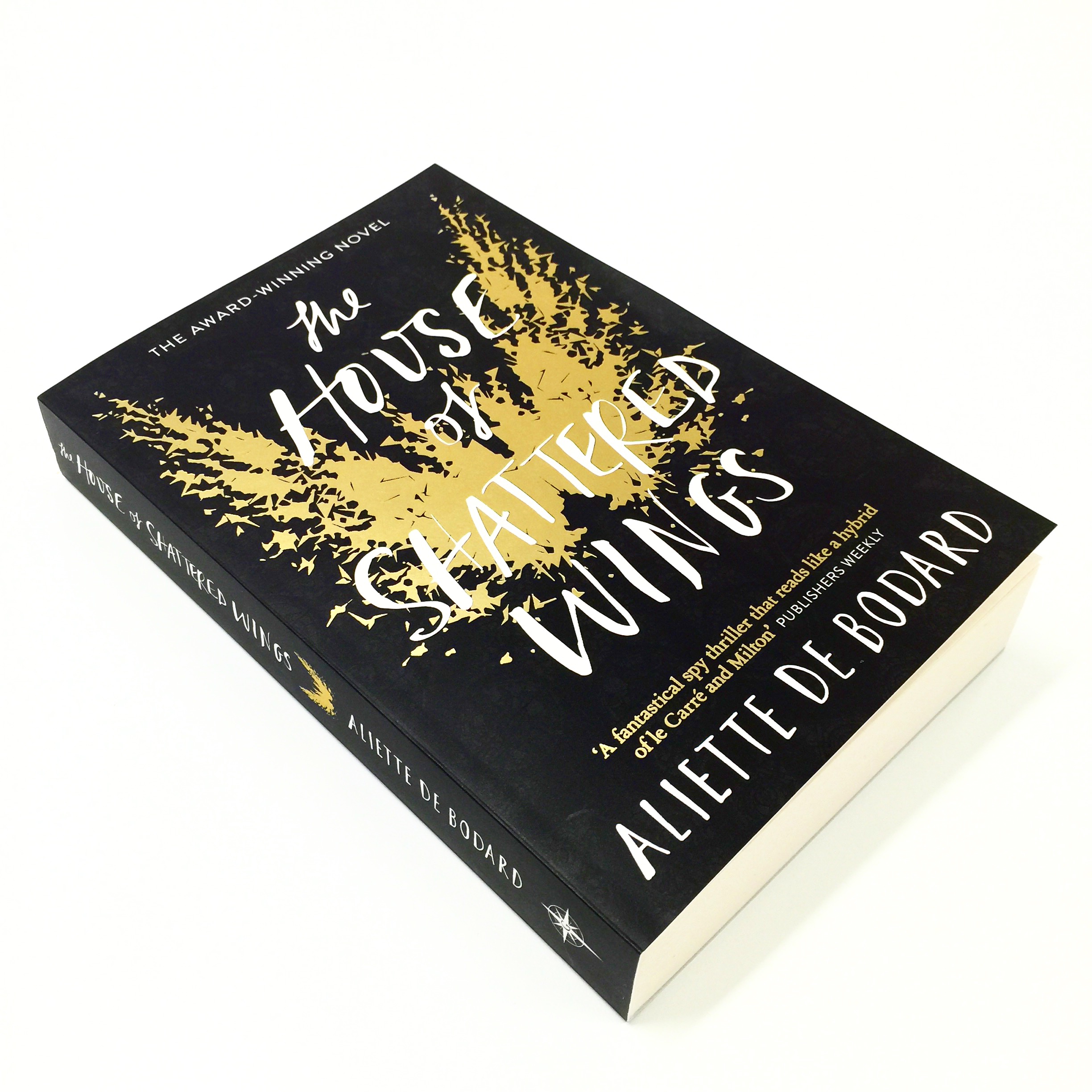 Today we are thrilled to publish the paperback of The House of Shattered Wings by Aliette de Bodard; a superb murder mystery, on an epic scale, set against the fall out – literally – of a war in heaven.

Paris in the aftermath of the Great Magicians War. Its streets are lined with haunted ruins, Notre-Dame is a burnt-out shell, and the Seine runs black, thick with ashes and rubble. Yet life continues among the wreckage. The citizens retain their irrepressible appetite for novelty and distraction, and The Great Houses still vie for dominion over France’s once grand capital.

House Silverspires, previously the leader of those power games, now lies in disarray. Its magic is ailing; its founder, Morningstar, has been missing for decades; and now something from the shadows stalks its people inside their very own walls.

Within the House, three very different people must come together: a naive but powerful Fallen, an alchemist with a self-destructive addiction, and a resentful young man wielding spells from the Far East. They may be Silverspires’ salvation; or the architects of its last, irreversible fall . . .

Praise for House of Shattered Wings:

A few times in a lifetime, a book comes along that wraps you completely in its world and its characters. You walk its streets, smell its flowers, breathe its air alongside the characters as their stories become your story, their lives your life. House of Shattered Wings is one of those books; convincing, gripping and filled with wonders – Kari Sperring

an intriguing mystery, elegantly written… with carefully crafted characters both with layers and depth, De Bodard reflects the best and worst of human nature in her novel – The Guardian

There’s an intelligence-and, yes, an elegance-to The House of Shattered Wings that is as rare and precious as angel essence. -TOR.COM

The devastated Paris of Aliette de Bodard’s novel is especially haunting. This is partly because de Bodard, a Nebula Award-winning French-Vietnamese writer, lives in Paris and can convey a visceral sense of immediacy to a ruined Notre Dame or the remains of the grand department stores, and partly it’s because of the sheer lyricism of her prose…A series of mysterious deaths turns the novel into a surprising but compelling murder mystery, which plays out according to the supernatural terms de Bodard has laid out so evocatively. – The Chicago Tribune

De Bodard aptly mixes moral conflicts and the desperate need to survive in a fantastical spy thriller that reads like a hybrid of le Carré and Milton, all tinged with the melancholy of golden ages lost. – Publishers Weekly

The House of Shattered Wings is out now in paperback, ebook and audio. 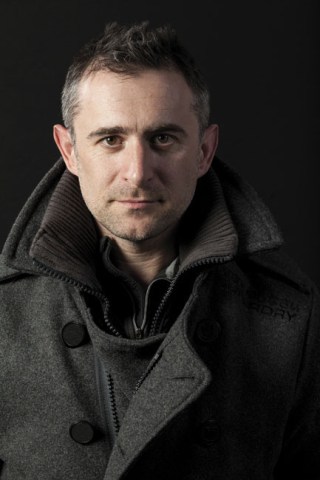