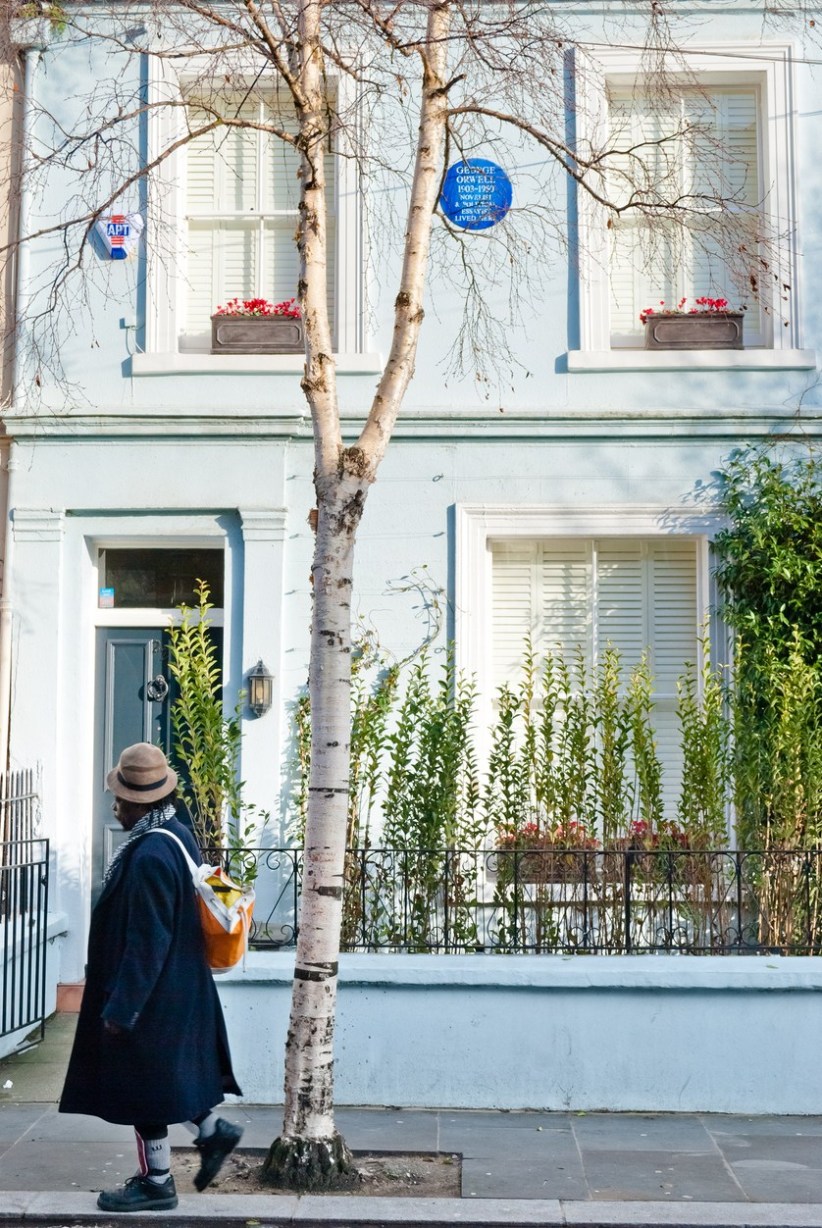 Blue plaques are found right across Greater London, showing us where important people in history have lived and worked. Over 900 official plaques have been erected across London since the scheme began in 1866.

But, currently just 14 per cent of blue plaques across the city celebrate women.

The first plaque to a woman was unveiled 10 years after the scheme launched, in 1876, and honoured the actress Sarah Siddons, but this no longer survives. By 1905, just five women – one actress and four writers, including George Eliot, had been commemorated with a plaque.

In the 1980s Virago were so frustrated by the lack of blue plaques for women that they created a few of their own. Virago Green plaques were placed in a few key spots around the country commemorating some Classic authors.

In 1986, 120 years after the blue plaque scheme launched and the year English Heritage took over, there were still only 45 blue plaques plaques celebrating women.

Also on the list of women who do have plaques around the city are a handful of Virago authors: Frances Hodgson Burnett, Radcliffe Hall, Vera Brittain and Winifred Holtby, Rose Macaulay, Vita Sackville West and Stevie Smith. And, as of this year Angela Carter.

However, there remains a stark disparity between the number of men and women honoured by this system.

Last year, the spotlight was shone upon this disparity. With sources highlighting that while the founder of Tesco, Jack Cohen, has a plaque, the important Second World War intelligence officer Noor Inayat Khan, the pioneering dancer Isadora Duncan and the polymath Gertrude Bell were all conspicuously absent. It has also been noted that as yet, there are no figures available for BAME, LGBT or disability representation.

To redress the issue English Heritage is calling on the public for help: asking for more female blue plaque nominations. They have said plaques for the writer Daphne du Maurier and the Bloomsbury Group artist Vanessa Bell are likely to follow, but more nominations are needed, especially in the areas of science, sport and the fine arts, where women are particularly poorly represented.

For more information about the criteria for nominating and how to go about submitting a nomination, click here.

Change has started to ebb through the cracks, but there’s still a long way to go. It is vital we redress the gender imbalance in the historical record if we are ever to recognise that our society is the work of generations of men and women, of every social class, every religion, every race.