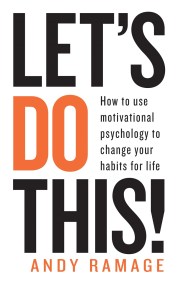 Find your motivation, change your life. Let's Do This! is the motivation playbook for any type of personal change, from losing 10lbs to stepping up…