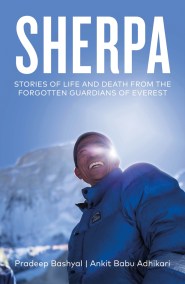 'Tendi Sherpa had been on the summit of Everest twelve times already before 2019. He was guiding a 60-year-old American climber during one of the…