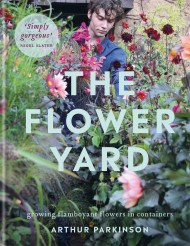 The Times Best Gardening Books of the Year 2021 'The Flower Yard is simply gorgeous. Inspirational, sumptuous and packed with refreshingly down-to-earth advice. I love…