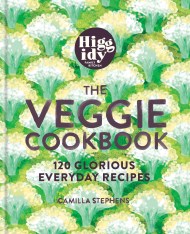 'delicious', Times 'mouth-watering', Great British Food With bold flavour combinations and clever use of everyday ingredients, Higgidy shows how to create exciting dishes that will… 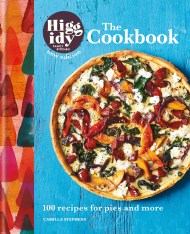 Higgidy is known for its scrumptious pies and tarts. In this updated edition of their debut cookbook, co-founder and chief pie maker Camilla Stephens ventures…