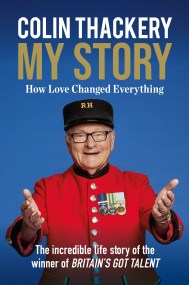 A tale of survival, love, hardship, family, heartbreak and triumph. This is the incredible story of 89-year-old Chelsea Pensioner Sergeant Major Colin Thackery who, in…