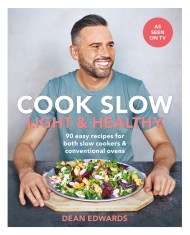 Following on from the success of Cook Slow, MasterChef's Dean Edwards returns with over 90 mouth-wateringly fresh and delicious recipes for perfect home-cooking. Slow cookers… 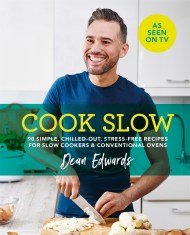 'There is a time and a place for all types of cooking, but it was the process of slow cooking that really got my creative…