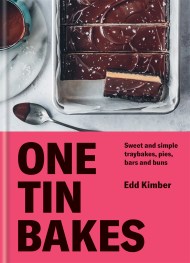 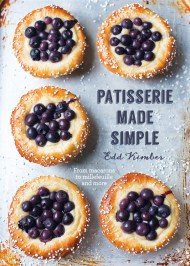 Most of us have been wowed by the delights of French patisserie. Now Edd Kimber shows you how to recreate these recipes at home. With…