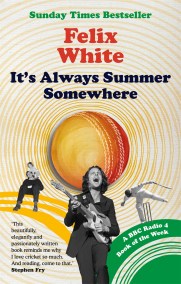 ***** THE SUNDAY TIMES BESTSELLER AND BBC RADIO 4 BOOK OF THE WEEK "Felix White's beautifully, elegantly and passionately written book reminds me why I…