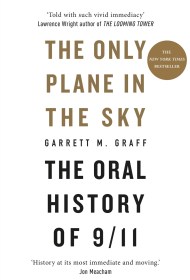 The Only Plane in the Sky