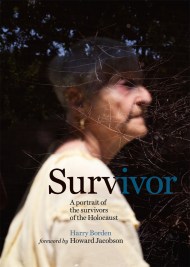 'A masterpiece and deeply moving' - Alain de Botton 'A wonderful piece of work' - Lynn Barber "...something really to behold, a substantial project of…