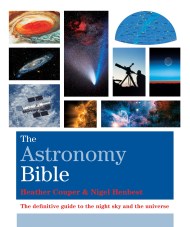 This comprehensive guide to astronomy introduces the basic concepts, explaining what, when, and how to observe space, right through to current theories on everything from… 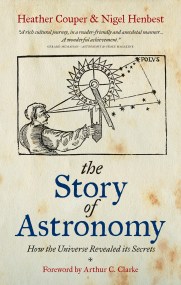 The Story of Astronomy

Journey through time and space with the greatest astronomers in history. Astronomy is one of the oldest of all the sciences. And yet, its history…