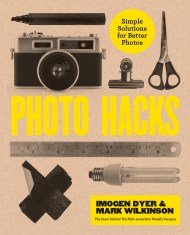 The gear you have is good enough, and with a little ingenuity, it can be even better. Whether you're sticking to a budget or just… 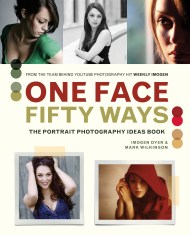 Whichever side of the camera you like to be on, this book will show you how - with some simple camera techniques and inexpensive items…