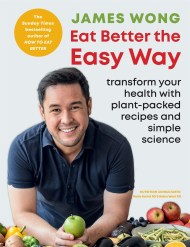 'A brilliant new book'- Daily Mail Eating healthily can be a confusing business. But what if there were a single, simple change you could make… 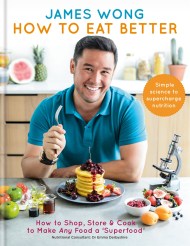 How to Eat Better

*** THE SUNDAY TIMES BESTSELLER 'James Wong brings some welcome sanity to the world of healthy eating...its genius is his advice on how to get… 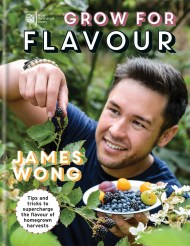 Use James Wong's revolutionary tips and tricks to grow: - Tomatoes that are 1.5 times sweeter than usual, with 50% more vitamin C - Chillis…