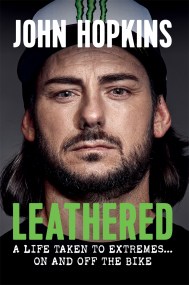 Injury. Adrenaline. Addiction. These are the things that fuelled one man's race to international stardom as he pushed boundaries and took life on and off…