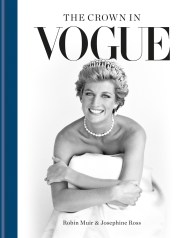 The Crown in Vogue

A lavishly illustrated celebration of the British Royal Family from the unrivalled archive of British Vogue. 'Vogue, like the royal family, has been through many…