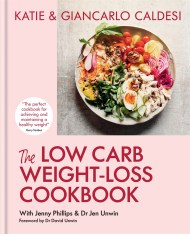 'The perfect cookbook for achieving and maintaining a healthy weight' - Gary Taubes 'The cookbook every diabetic needs.' - Dr Aseem Malhotra on The 30… 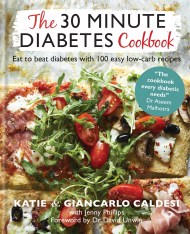 The Sunday Times Bestseller 'The cookbook every diabetic needs.' - Dr Aseem Malhotra From the bestselling authors of The Diabetes Weight-loss Cookbook Being diagnosed with… 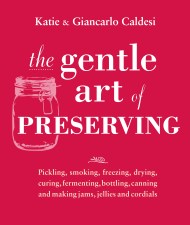 The Gentle Art of Preserving

Katie and Giancarlo embarked on a two year-long journey to discover the different methods of conserving food, from smoking fish in Scotland to drying chillies…