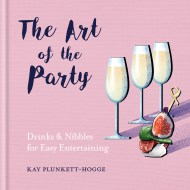 The Art of the Party

'Kay can cook - but she can shake a damn fine cocktail too.' - Heston Blumenthal Kay Plunkett-Hogge demonstrates that entertaining need not be stressful… 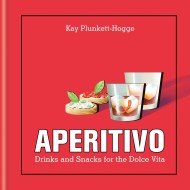 Let's be honest: who doesn't want to be a little bit Italian? To glide through Rome on a Vespa like Marcello Mastroianni, wearing an impeccable… 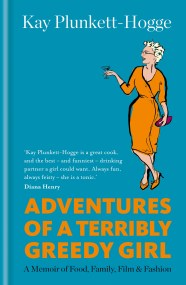 Adventures of a Terribly Greedy Girl

As featured in the Sunday Express and Evening Standard Must Haves '...a heady and enchanting book and a manifesto of our times ...if you're interested… 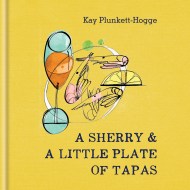 A Sherry & A Little Plate of Tapas

Tapas and sherry bars are everywhere: Berlin, London, LA, Paris, Munich. Now it's time to bring the trend home and serve this glorious marriage of… 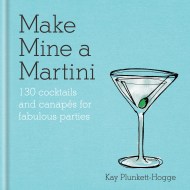 Make Mine a Martini 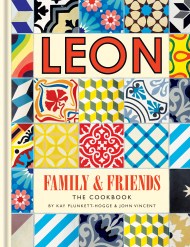 'The only challenger to Jamie Oliver's world domination in the healthy fast-food stakes is the team behind Leon, which has built a mini-empire on the…