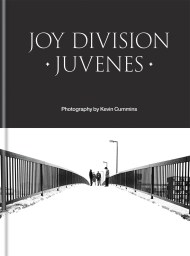 *** The definitive collection of the Joy Division photographs of Kevin Cummins, including interviews with Bernard Sumner, Peter Hook and Stephen Morris. A ROUGH TRADE…

While We Were Getting High

A ROUGH TRADE BOOK OF THE YEAR "To flip through the book is to be immersed back in the glory days of Cool Britannia... and… 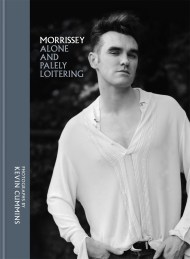 'One of the greatest music photographers of all time...this book is indispensable to anyone who is a fan of Morrissey, or of great photography '…