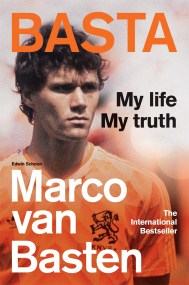 ***** Shortlisted for International Autobiography of the Year in the Telegraph Sports Book Awards 2021 'This account is often poetic and sometimes haunting.' - FourFourTwo…