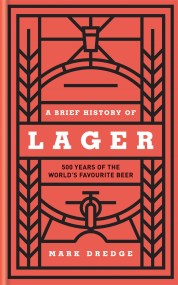 A Brief History of Lager

Shortlisted for the André Simon Drinks Book of the Year 2019 In this fascinating book, beer expert Mark Dredge dives into the history of lager,…