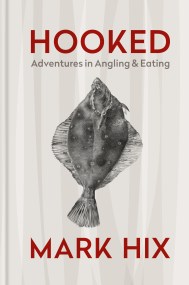 Hooked delves into the exciting fishing adventures of celebrated chef, restaurateur and food writer Mark Hix, opening with the story of his first catch, age…