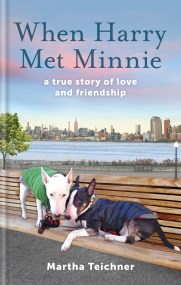 There are true fairy tales. Stories that exist because impossible-to-explain coincidences change everything. Except in real life, not all of them have conventional, happily-ever-after endings.…