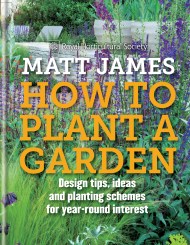 RHS How to Plant a Garden

Evening Standard The Best Gardening Books of 2016 Confused by the bewildering range of plants on offer at your local garden centre? How do you… 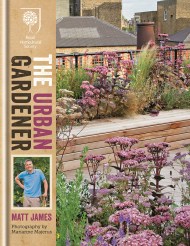 Garden designer, lecturer and broadcaster Matt James explores how to design an urban outdoor space, no matter the size or location - from balconies and…