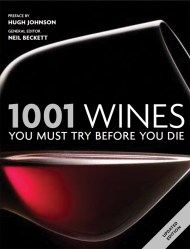 1001 Wines You Must Try Before You Die

If you're after a good quality wine to try, you are no longer restricted to the greats of the Old World - Burgundy, Bordeaux, Rhine…