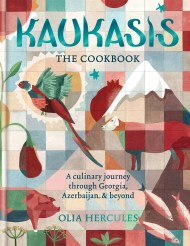 "A sensitive, personal journey expressed through the beauty of food - just wonderful" - Jamie Oliver "Olia Hercules is a storyteller-foodwriter, and a wholly original… 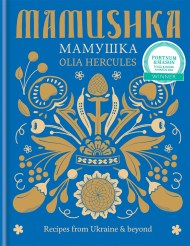 'This is a game-changer of a book.' - The Sunday Times '...a joyful celebration of Eastern European cooking' - Observer 'My present to myself: not…