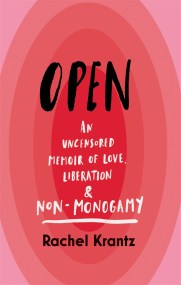 ***** 'A starkly naked story of a young woman's adventure of self-discovery, told with a striking lack of shame or apology. Highly recommended.' - Dr.…