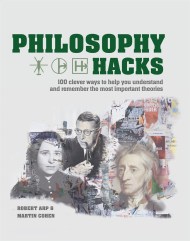 Discover the simple way to understand and remember the most groundbreaking concepts in 3,000 years of philosophical thought. Each idea is broken down into three… 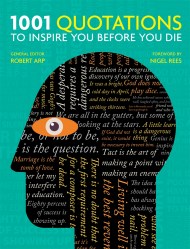 1001 Quotations to inspire you before you die

From the bestselling 1001 series, comes a collection of 1001 quotations from numerous brilliant minds of the Ancient World through to the present day. With… 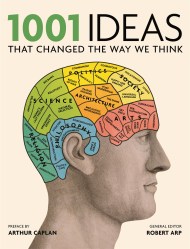 1001 Ideas that Changed the Way We Think

An awe-inspiring overview of the development of human knowledge over the centuries! Part of the highly successful '1001' series which have sold over a million…