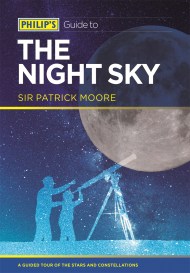 Philip's Guide to the Night Sky

Find your way around the night sky with this handy guide to stargazing for the complete novice. In Philip's Guide to the Night Sky, Sir…