Well, too bad. We’re not going to. But Gollancz editor extraordinaire Marcus Gipps is:

And SF Gateway’s social media curator, Andrew Spong, is, too. Here’s an extract from his January 2006 review of The Forever War from SFandFantasyMasterworks.co.uk:

It is 1997. Subsequent to the destruction of a colonists’ ship near Aldebaran in the constellation of Taurus, the world is at war with the Taurans.

Warfare is space is deemed to be too complicated for the traditional jarhead, and the first draft of infantry enlisted by the Elite Conscription Act of 1996 consists of ‘fifty men and women, with IQs over 150 and bodies of unusual health and strength’ (p. 9). One of them is Private William Mandella.

The work forecefully demonstrates how conflict strips humanity of all the facets of existence which give life meaning and value, leaving an empty husk:

Haldeman’s own experiences in Vietnam season this taut narrative with arresting, sometimes shocking, descriptions of the grimly visceral and unremittingly futile nature of warfare. [Read the rest of the review here]

Page numbers refer to the SF Masterworks paperback edition. The Forever War is, of course, also available as an SF Gateway eBook, and you can read more about Joe Haldeman in his entry at The Encyclopedia of Science Fiction. 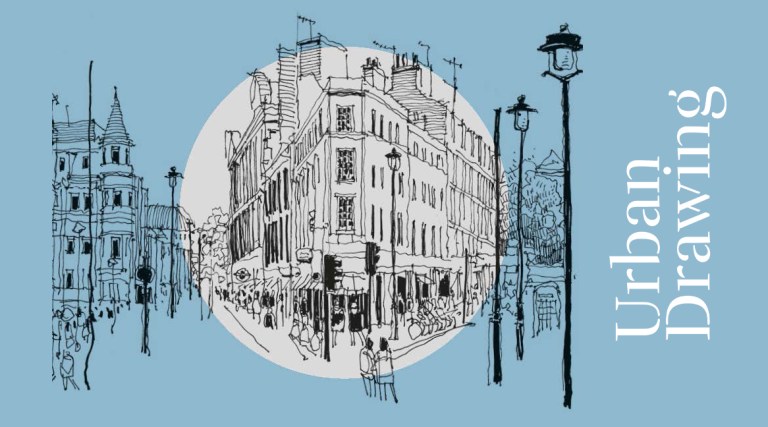 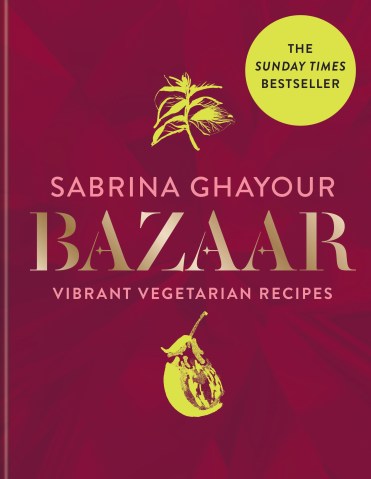 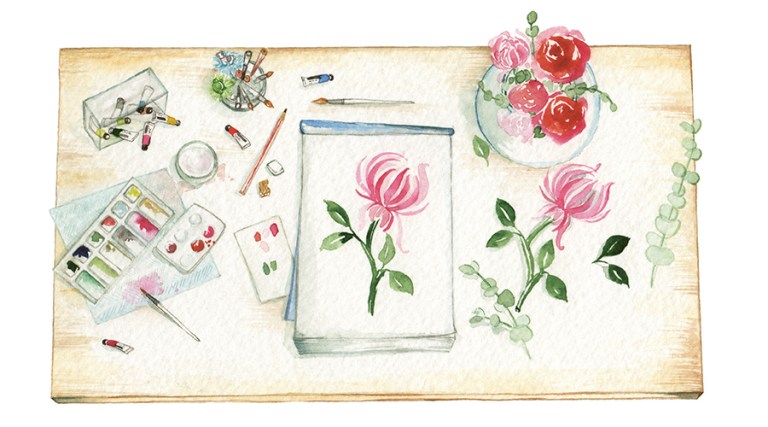 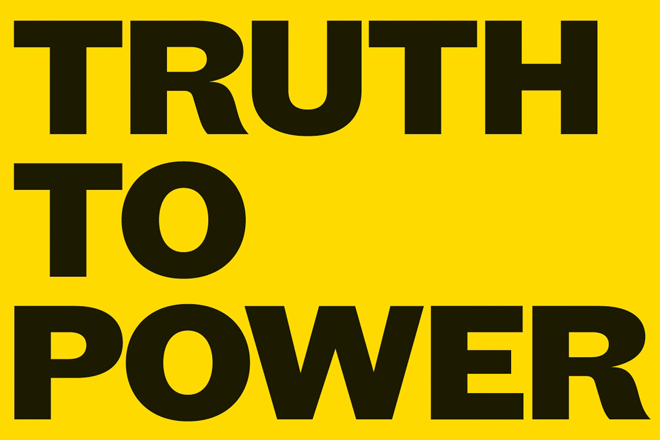 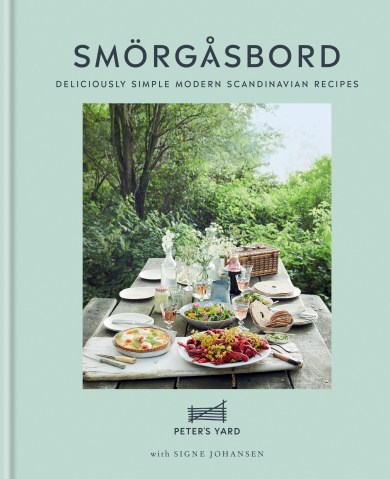 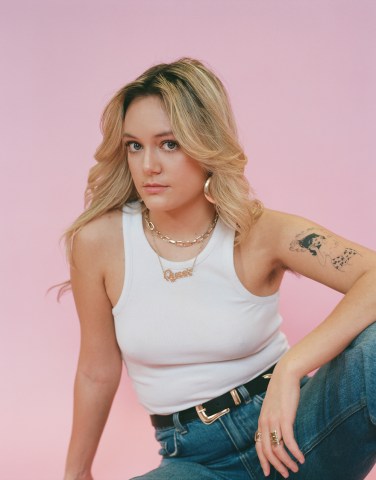