A culmination of years of historical research using primary sources, including the papers of Frances Glessner Lee herself. It is the story of how one stubborn, intelligent, creative and self-taught woman could immerse herself in a passion that had immense repercussions in the fields of both medicine and the law... As this absorbing and evocative book will show you, Frances Glessner Lee should be recognized as the matriarch of the modern practice of forensic pathology.
Judy Melinek, M.D., co-author of Working Stiff
Frances Glessner Lee's dioramas of death have long been objects of fascination; now Bruce Goldfarb, the man who knows them best, has written a definitive account of how they came to be, and of the compelling, complex woman who created them. This book will beguile anyone with an interest in forensic science or the history of crime investigation.
Rachel Monroe, author of Savage Appetites: Four True Stories of Women, Crime and Obsession
Eye-opening biography of Frances Glessner Lee, who brought American medical forensics into the scientific age...genuinely compelling.
Kirkus Reviews
Thorough research helps him paint a captivating portrait of a feminist hero and forensic pioneer.
Booklist
Goldfarb's clearly written and well-researched book is recommended for history and legal studies audiences.
Library Journal 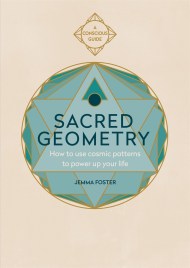 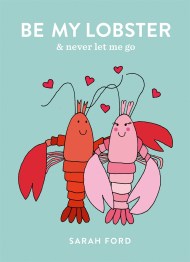 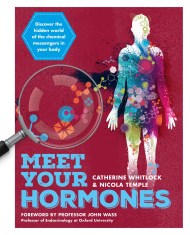 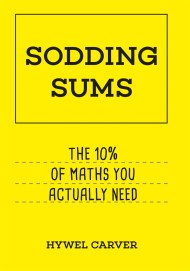 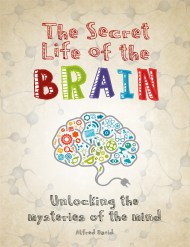 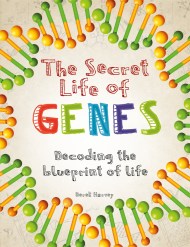 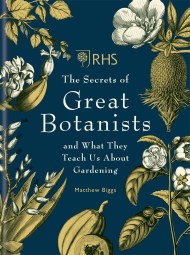 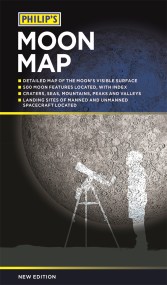 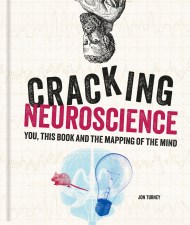 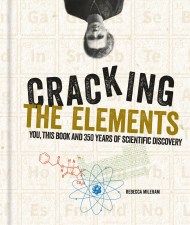 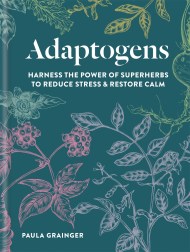 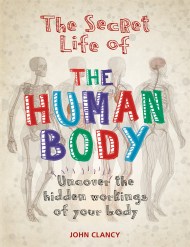