'Diarmuid communicates a passion for gardens in a way that is fresh, disarming and unspoilt. He seems to be a new type of gardening presenter; contemporary, a little bit subversive, capable of bringing a whole new generation to his subject and so brimful of charm it sweeps the audience away' -- The Guardian 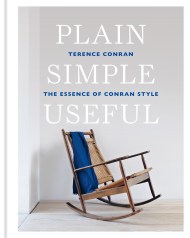 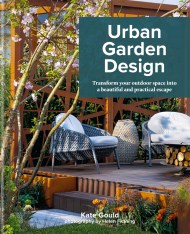 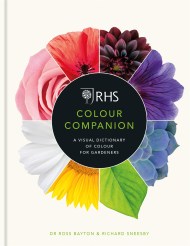 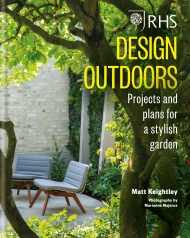 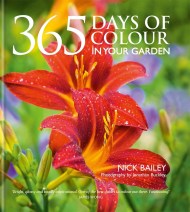 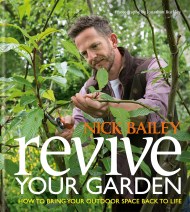 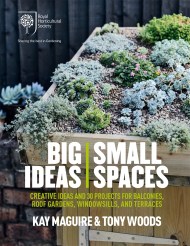 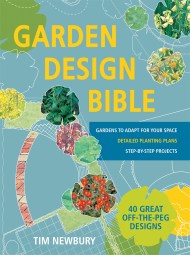 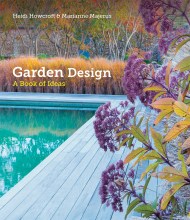 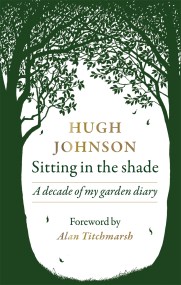 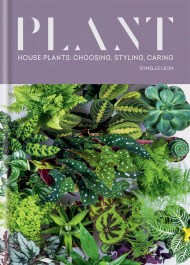