Brilliantly accessible. Gender Mosaic takes you on a fascinating scientific journey that will transform how you think about sex, gender and the brain.
Cordelia Fine, author of Testosterone Rex 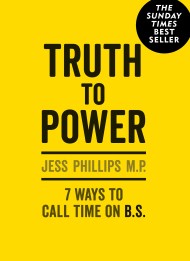 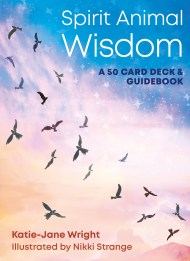 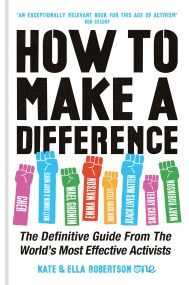 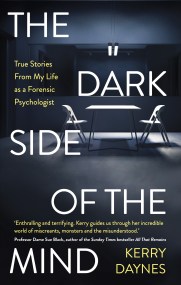 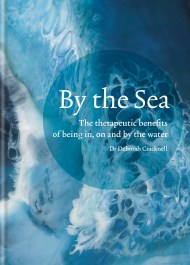 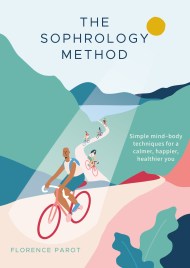 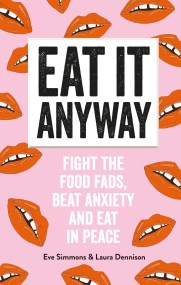 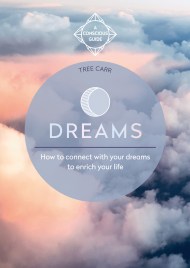 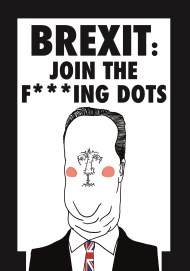 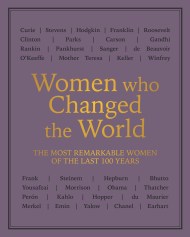 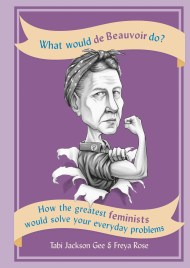 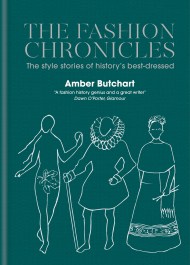