Bendtner's [autobiography] exposes all others as mere child's play... I don't think any other football book I've read, at least not in a long while, comes anywhere near close to Bendtner's scrutiny... If it's an unflinchingly honest behind-the-scenes insight into football and all of its trappings you want, this is the book for you.
Jade Craddock 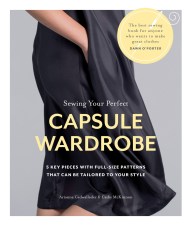 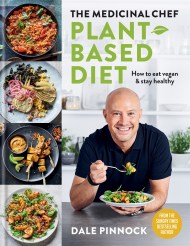 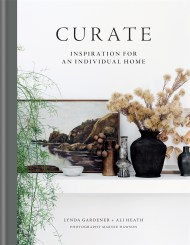 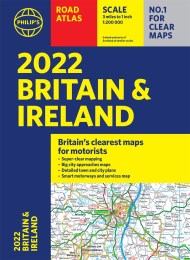 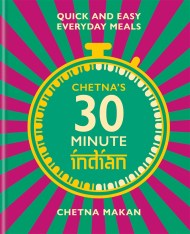 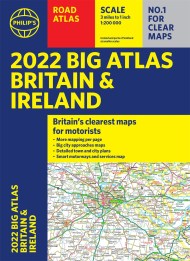 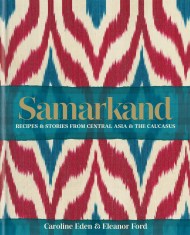 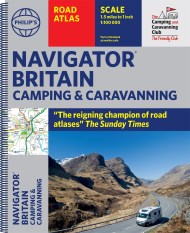 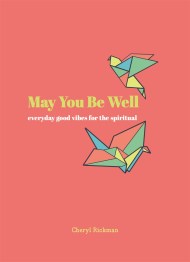 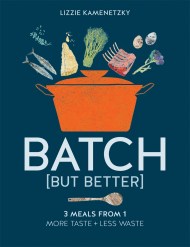 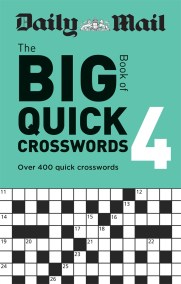 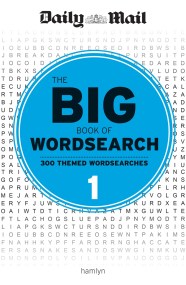