Explosive
The Mirror
Bendtner is wired differently from the rest of us.
The Guardian
Entertaining, well-written and raw.
Politiken Newspaper
Unusually well-written, you are sucked in from the first line...a brilliant narrative of a turbulent life.
Berlingske newspaper
An extraordinary, granular depiction of a young football star's life.
The Daily Mail
Nicklas Bendtner's autobiography is a brutally candid and ultimately moving lament of the mistakes he made and the lessons he learned. A sobering insight into the mind of a young footballer seduced by the trappings of the Premier League.
The Guardian
One of the best books I've read about being a Premier League star with all the problems and stuff that goes with it.
Piers Morgan
An excellent read with some incredible stories.
TalkSPORT Breakfast show
Candid and brilliant.
Nick Wright, Sky Sports 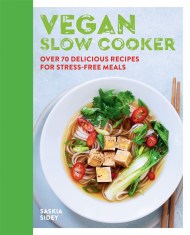 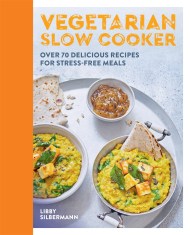 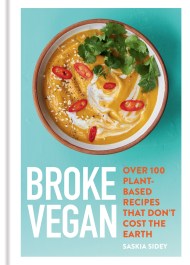 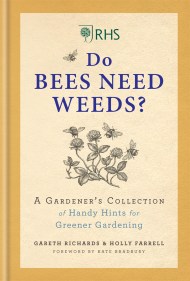 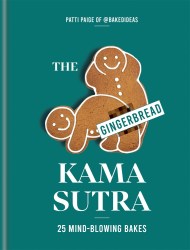 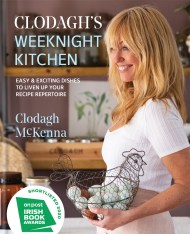 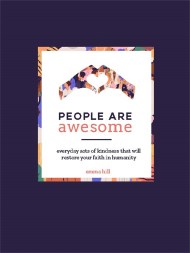 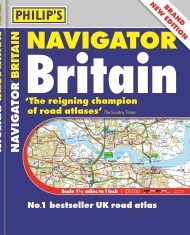 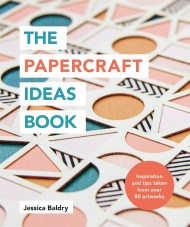 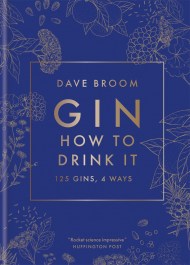