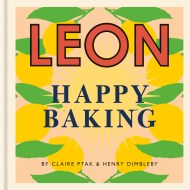 With more than 100 sweet and savoury bakes, LEON Happy Baking contains recipes for everyone, from the novice cook to the expert baker. Following the… 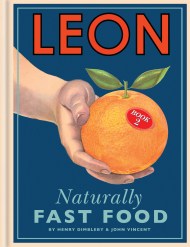 'The dream is to bring really good food at a good price to as many people as possible. It makes Leon sound like a new… 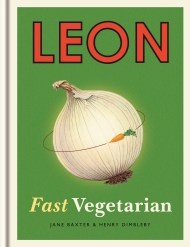 'Leon is the future' - The Times Sales of meat-free products now make up almost 60 per cent of LEON's sales. Leon: Fast Vegetarian enables… 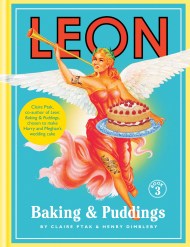 Claire Ptak, co-author of Leon: Baking & Puddings, has been chosen to make Prince Harry and Meghan Markle's wedding cake. 'Leon is the future.' -…