Christmas pudding is so easy – the most taxing part is getting the ingredients out of the cupboard – that I don’t know why more people don’t make their own. A home-made one is better than the best bought pud and, even more importantly, the house fills with the scent of spices, booze and dried fruit as you make it. This recipe has evolved over the years and produces the most moist Christmas pud you’ll ever taste.

serves 10, with plenty left over for Boxing Day

1. Quarter the larger pieces of dried fruit, then put them all in a bowl with the raisins, currants and sultanas and soak overnight in the ale with the rum or whisky and the citrus juices. The next day, drain the prunes, chop them, and add them to the mixture. Mash the banana and grate the apple, including the skin, and add to the fruit.

2. Beat the butter and sugar until light and fluffy. Add the citrus rinds and treacle and beat in the eggs, one at a time. Fold in the flour, dry spices and salt, then add the fruit with all its soaking liquor. Mix and add the breadcrumbs, mixed peel and nuts.

3. Put into a greased 1.7 litre (3 pint) pudding bowl. Put together 2 large rectangles of greaseproof paper, and the same size of foil. Keeping them on top of each other, fold them over in the middle so that you have a pleat. Put on top of the pudding, folding it down at the sides, and tie the cover on tightly with string. Make a string handle and tie it to the sides so that you can easily lift the pudding. Trim the foil and greaseproof so there is about 4cm (11⁄2 inches) left below the level of the string – you don’t want to let the covering touch the water while steaming or you’ll get a soggy pudding.

4. Lower the pudding into a large pan of simmering water – to come a third of the way up the side of the pudding basin – cover, and steam for 8 hours. Make sure that the pan does not boil dry – you’ll need to top it up with boiling water from time to time.

5. Once the pud has steamed, remove the covering and put foil or clingfilm on top. Keep it somewhere cool and ‘feed’ it every few days with good slugs of whisky or rum (or both) until Xmas Day. To serve, cover in the same way as before and steam again until warm right through (about 2 hours). Serve with cream or brandy butter, or both. 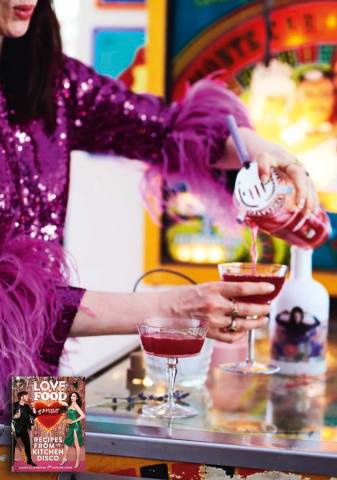 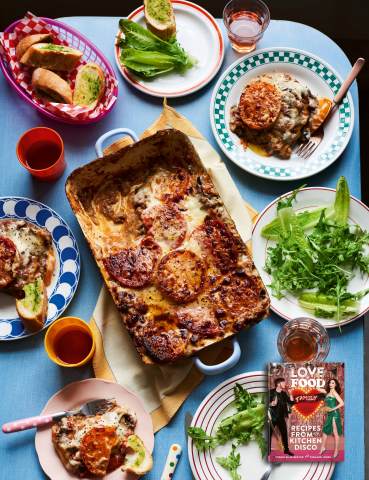 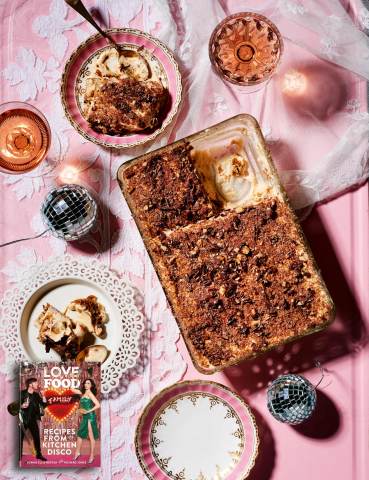 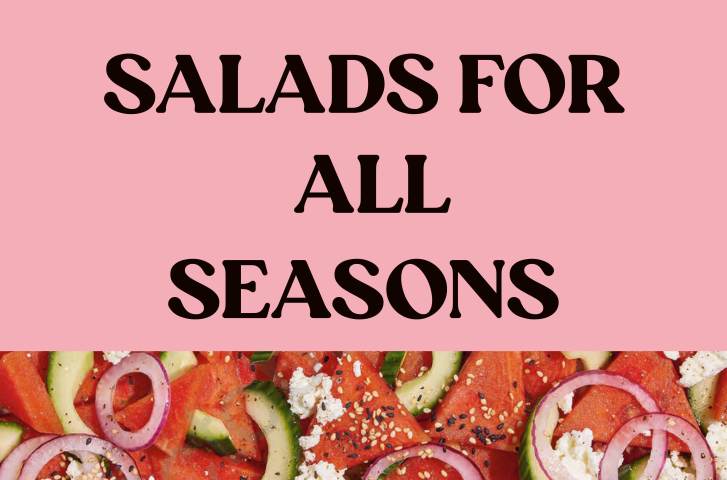 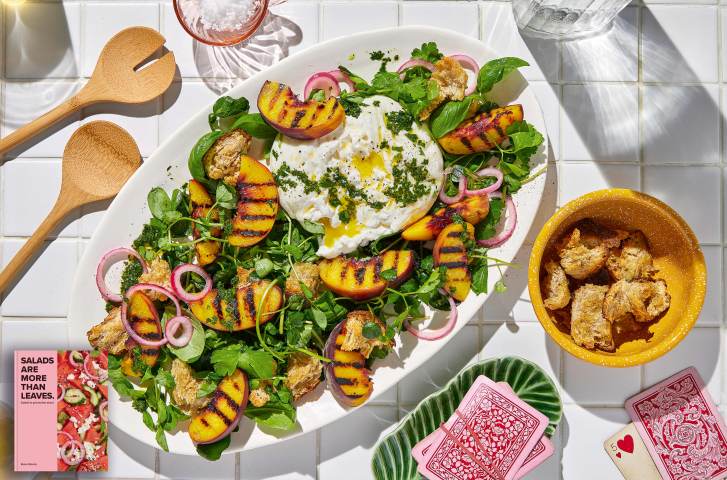 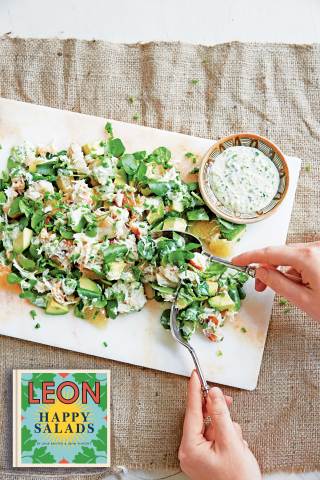