Known as both La Fête nationale and Le quatorze juillet, Bastille Day in France today is celebrated with Europe’s oldest and largest regular military parade (which in recent years has come to include French allies). The day commemorates the 1789 storming of the Bastille, an event that marked the beginning of the French Revolution. The people of Paris, whose voice in the form of the National Assembly was only just beginning to be heard, had become fearful that they would be attacked by the royal army. Therefore, seeking to gain ammunition and gunpowder and to free political prisoners, they stormed the fortress-like Bastille prison, which had become a symbol of the absolutism of the monarchy, and freed its prisoners. The day also commemorates the Fête de la Fédération, a celebration that was held a year after the storming of the Bastille to mark the unity of the French people. Today we are drinking one of the greatest and most historic of all cocktails: a French 75. 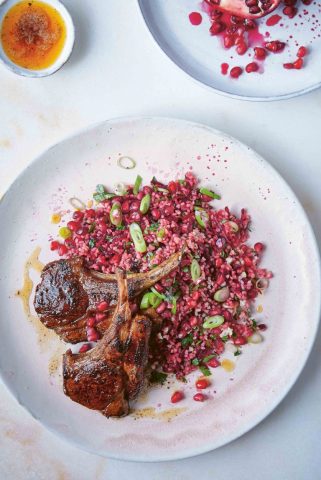 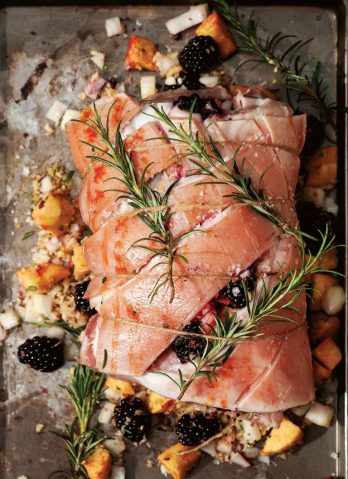 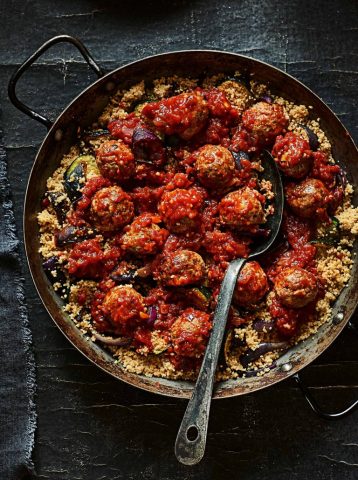 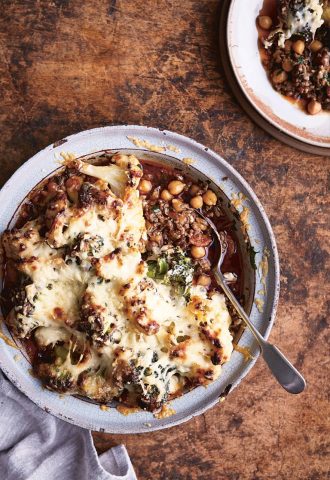 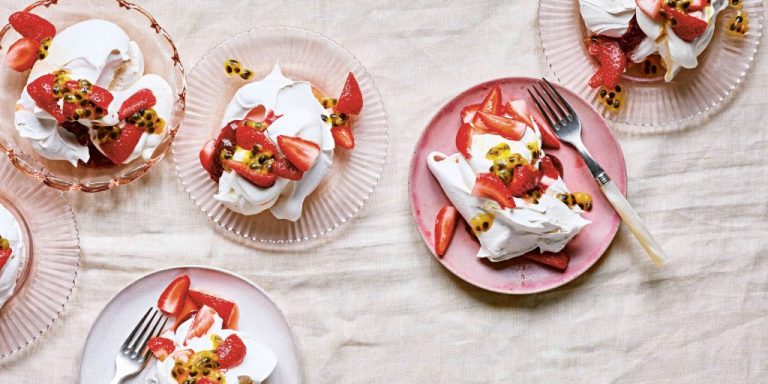