For the caramelized apples, place the apples, honey, butter, cinnamon stick and nutmeg in the tagine base and cook over a low heat together until the apples begin to caramelize. Remove from the tagine and set to one side.

Wipe the tagine base, then add the oil to the tagine base. Heat over a medium heat, add the chicken thighs and cook until browned on all sides. Remove with a slotted spoon and set aside.

Add the onions and fry for 3–4 minutes until softened. Stir in the ground cinnamon, saffron, ginger and coriander leaves. Return the chicken to the tagine base, season with salt and pepper, pour in the measured water and stir well.

Bring to the boil, then reduce the heat to very low, cover with the lid and cook the chicken for 1½ hours until cooked through. Check occasionally that there is enough moisture in the tagine and, if necessary, add extra water as required.

Add the caramelized apples to the tagine and serve sprinkled with sesame seeds. 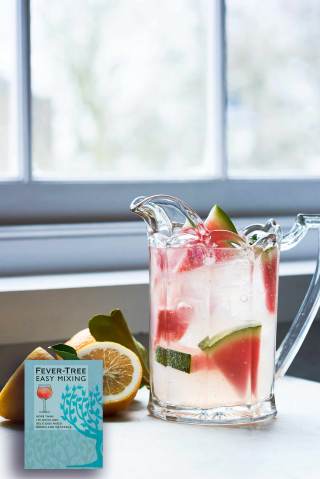 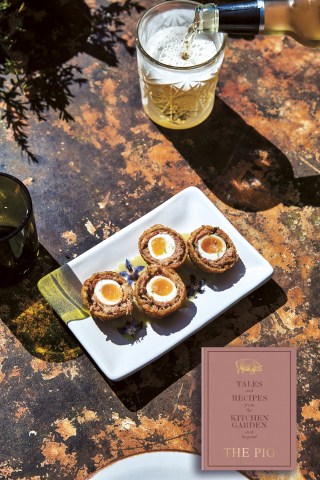 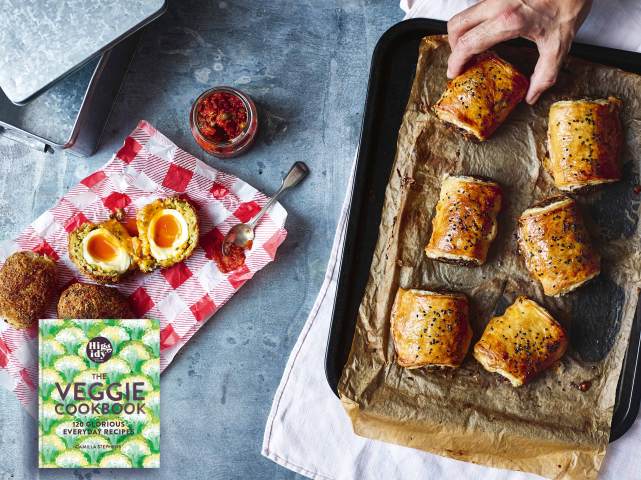