Influenced by its neighbours India and China, a good Burmese
beef curry is characterized by the inclusion of both pumpkin
and potato and is flavoured with plenty of ginger.

The Burmese  eat with their right hand, forming the rice into a small ball
with only the fingertips and mixing this with the curry before
popping it into their mouths. If served with noodles, chopsticks
should be used.

Trim any excess fat from the meat and cut into 3cm (1¼ inch) pieces.
Chop the onions, then put into a blender with the coriander leaves, ginger,
garlic, chillies, cumin, coriander, turmeric and 1 tablespoon of oil and blend
to a smooth paste.

Add the paste to the meat and mix well to thoroughly coat each piece, then
cover and leave in the fridge to marinate for 2 hours.
Heat half the remaining oil (1½ tablespoons) in a wok or heavy-based frying
pan. Add half the meat and, stirring frequently, fry until evenly browned.
Remove from the pan and set aside, then add the remaining oil and meat to
the pan and fry until brown. Remove the meat from the pan and set aside while
you stir-fry the potatoes for another few minutes in the same pan. Set aside.
Return the meat to the pan, add the broth, stir well and bring to the boil. Reduce
the heat, cover the pan and cook gently for 45 minutes. Add the potato and
pumpkin and cook for a further 45 minutes, or until the meat and vegetables are
tender. Taste, add a squeeze of lime juice and correct the seasoning. Serve with
rice noodles or rice.

Prime: The Beef Cookbook is out now 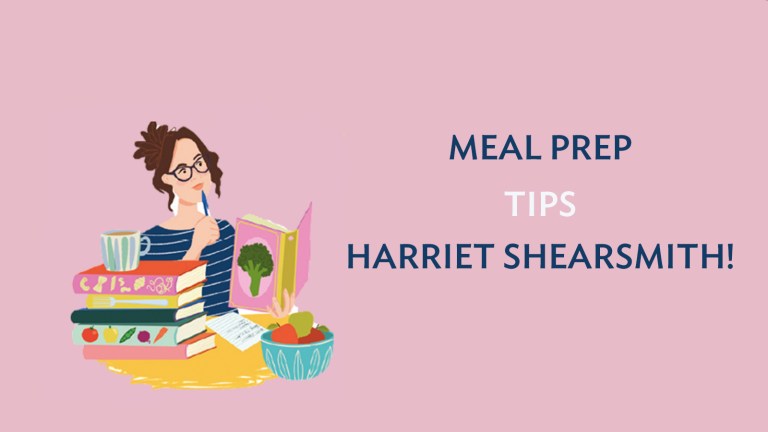 Back to School Meal Prep! 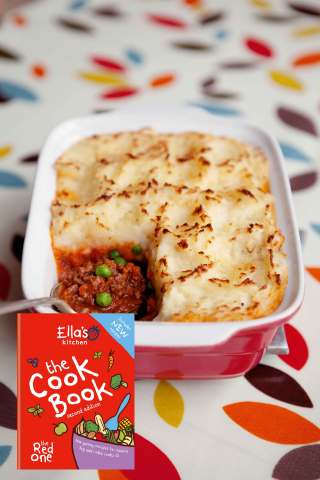 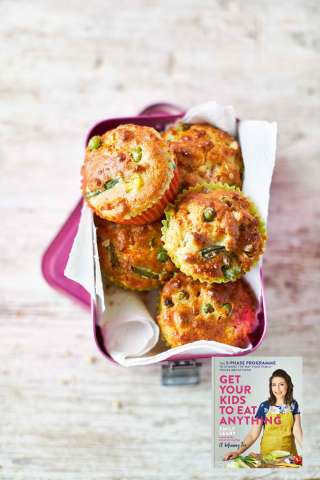 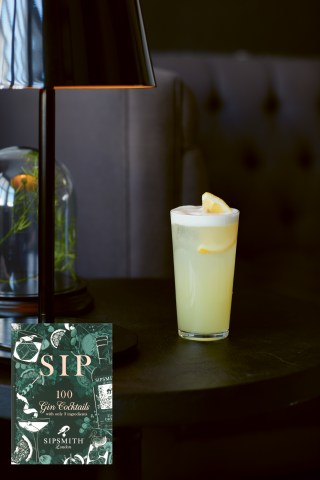 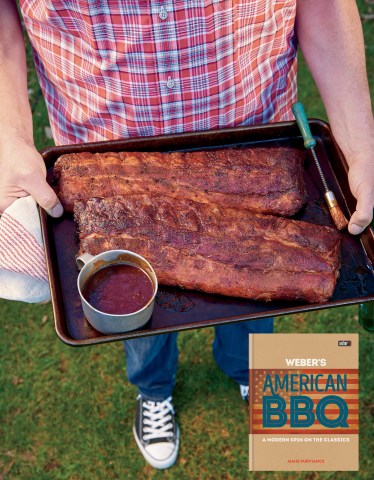 BABY BACK RIBS WITH SWEET AND SPICY BARBECUE SAUCE 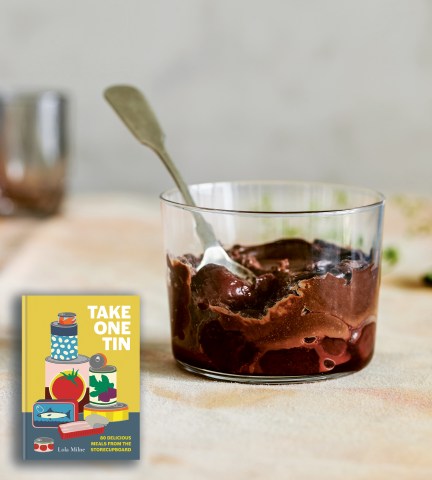