What is your earliest food memory?
One episode springs up in my mind very vividly. I went on my first holiday with my mom and grandparents to a seaside resort of Sochi. I must have been three at the time. My dad could not join us for some reason but my mom made me his favourite teatime snack every day – two simple cookies (the famous Soviet “Jubilee” type) stuck together with a slice of butter. She told me that my dad had sent those to me. And I remember so clearly feeling excited and surprised by such a lovely gesture. I would devour a few firmly believing that they were indeed from my dad.

Food you hated when you were a child and now love?
Coriander in any shape and form. I simply could not stand the scent and taste, were it coriander seeds in Borodinsky bread or fresh leaves sprinkled on aubergine caviar. Now I can’t live without this wonderfully versatile ingredient.

What did you want to be when you grew up?
This is probably as far from the realm of food as it gets – my dream was to be a forensic pathologist! I was around 6.

Who has influenced your cooking the most?
My great grandma Rosalia was a huge influence on me. She was the person who raised me while my parents and grandparents where studying and working, respectively. As women tended to have children very young back in the Soviet days, Rosalia was in her early 70s when I was born. She had the most fascinating life story, witnessing the Russian revolution and surviving the Jewish Holocaust. Her cooking and baking were really the glue that held our family together. I have so many happy memories of us in the kitchen, me watching her cook.

What makes you particularly excited about Salt & Time?
I’m so thrilled at the idea that Salt & Time might be able to show how Russian food can be diverse, vibrant and exciting. Hopefully this will help us move away from an age old stereotype of stodgy and bland cuisine.

What’s your favourite go-to ingredient?
I love dill! To me it’s the taste of home. It’s so versatile and brightens up any dish.

What recipe from your book would you suggest readers make to welcome spring?
Oh there are so many! I love the crayfish & spinach rice pudding. It looks wonderfully light and fresh with a lovely creamy texture and a zing of lemon.

What snack could you not live without?
Peanut butter! I got completely addicted to it during pregnancy and now I can’t imagine a day without it, on toast with honey and banana for breakfast, in combo with chocolate or in a spicy Viet style sauce.

What is the most useful kitchen gadget you have ever bought?
I’m torn between a handblender and a microplane zester.

Recent food discovery you can’t believe you never knew about?
Ramen. I’ve discovered the dish relatively recently (around 2 years ago!) and I simply can’t live without it now.

What film did you feature on your first ever KinoVino supper?
It was a rather risqué choice of Peter Greensway’s “The Cook, the thief, his wife and her lover”.

Food heaven?
A table full of Middle Eastern mezze plates and a warm flatbread in hand.

Salt & Time: Recipes from a Russian kitchen by Alissa Timoshina is out now. 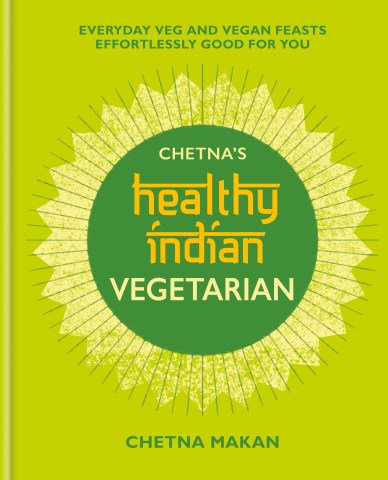 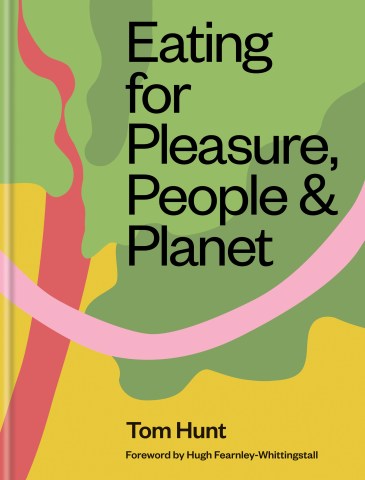 A Swede Pretending to be Ham 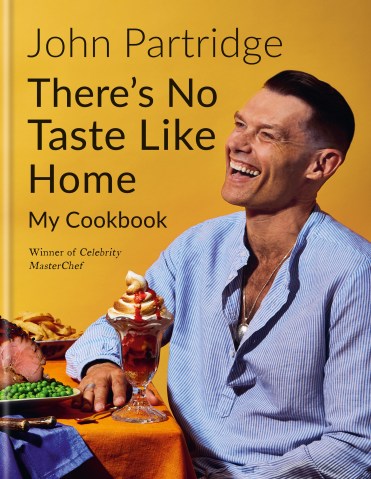 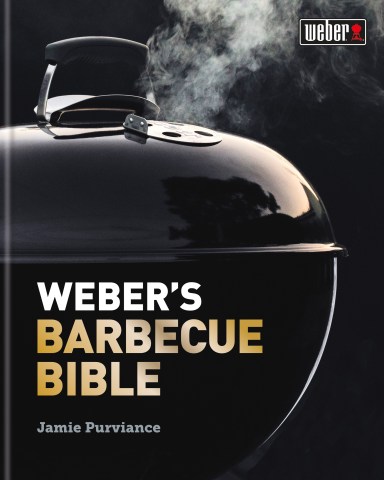 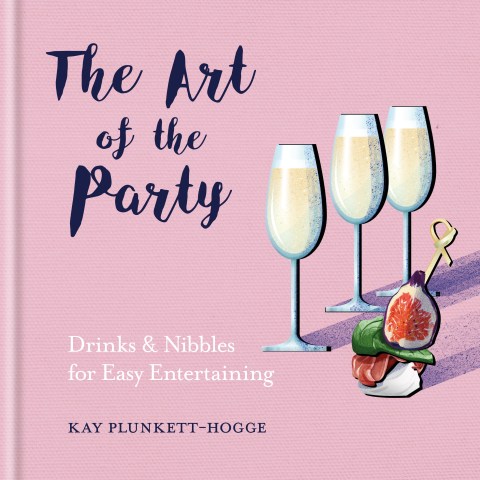 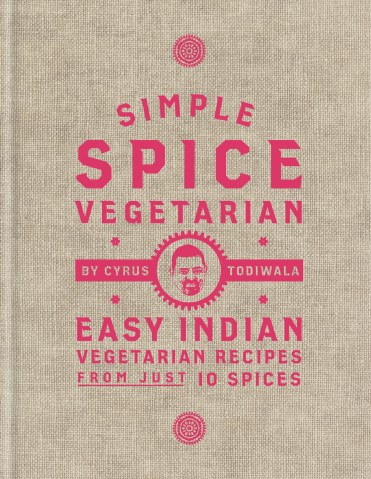