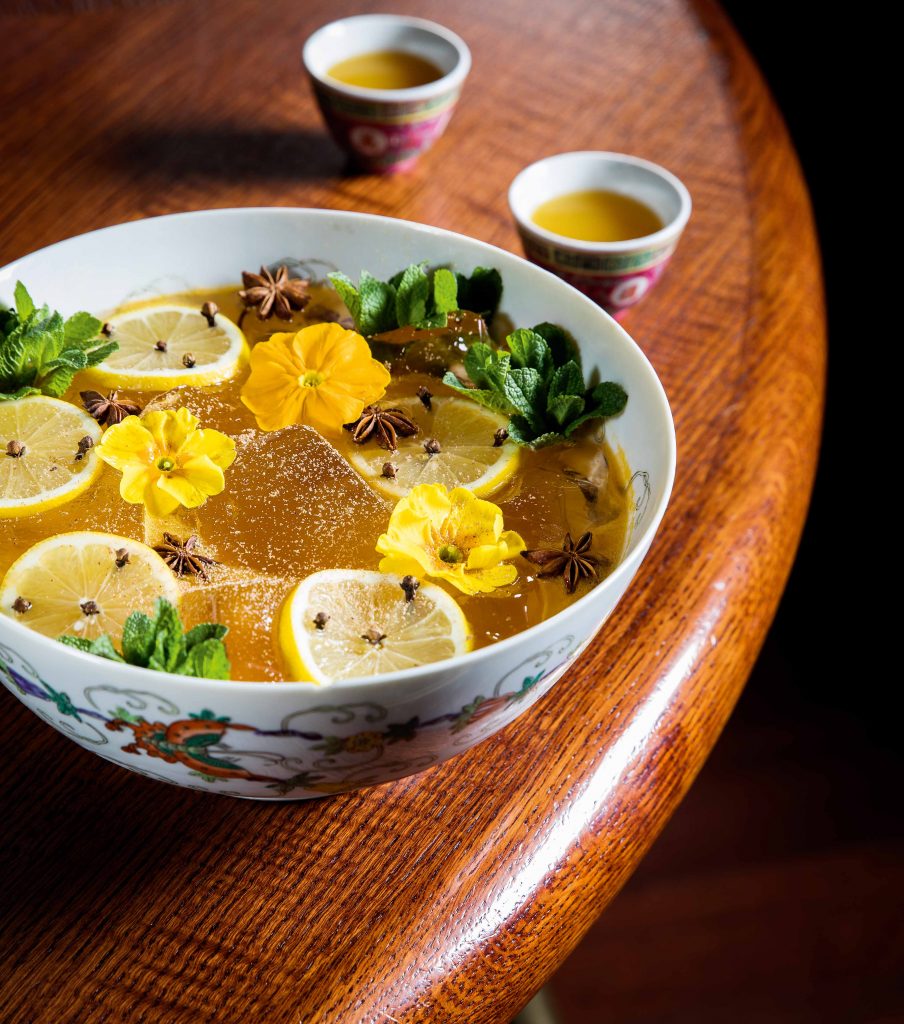 Whether it’s a bone-dry Martini or a full-blown tiki extravaganza, an element of theatre is inherent in every cocktail. Ian Fleming clearly understood this, and often treated his guests in Jamaica to his flaming rum punch, which he called Old Man’s Thing. The recipe, divulged by Fleming’s housekeeper, is simple and brutally boozy, comprising just bottom-shelf rum, sugar and citrus peel, which he set on fire. Our interpretation sticks closer to the traditional definition of a punch: alcohol, citrus, tea and something to sweeten. Sherbets are light and zesty syrups, while the sweetener here is velvet falernum, a rum-based liqueur made with ginger, cloves and almond. The flaming theatre comes from a “float” of overproof rum on the surface.

To make the tea, steep the tea bags or loose tea in the boiling water for 15 minutes, then drain and cool.

To make the punch, measure the ingredients, except the overproof rum, into a punch bowl. Add a large block of ice and some slices of lemon, star anise, edible flowers and fresh mint, and stir well. Pour the overproof rum very gently down the side of the punch bowl – being lighter and more volatile than the punch, it should remain on top. Dim the lights, use a match to light the rum, then grate over some nutmeg and enjoy the merry sparks.

This recipe is from Shaken: Drinking with James Bond and Ian Fleming, the official cocktail book by Ian Fleming 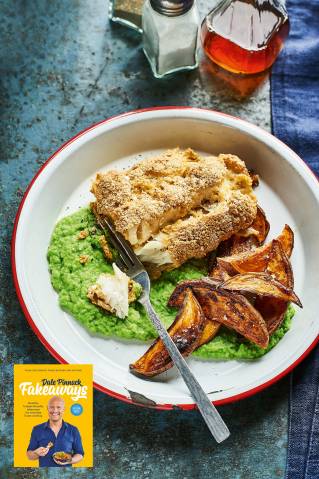 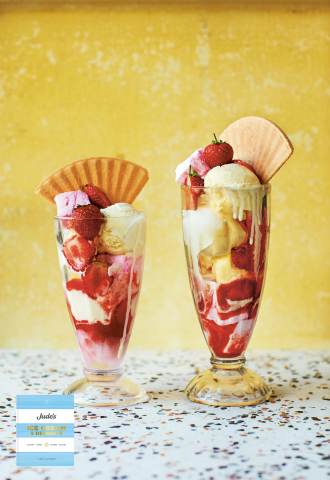 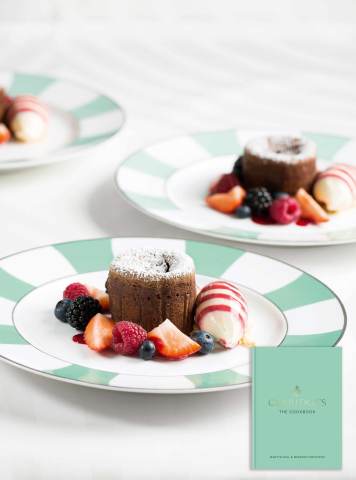 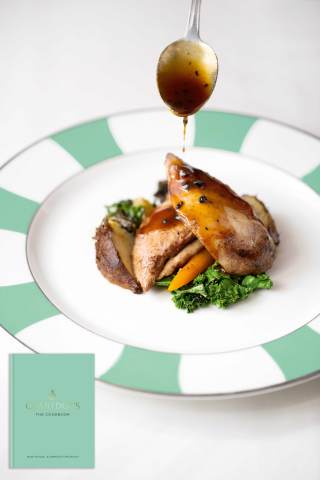 Pot-roasted Breast of Partridge with Truffle and Celeriac Sauce 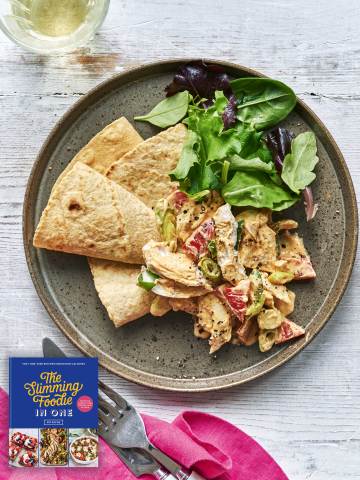 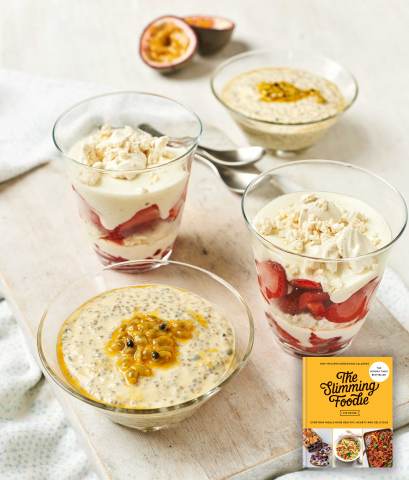