Marco Pierre White was the original rock-star chef - the guy who all of us wanted to be... He made history.
Anthony Bourdain
White Heat was the book that made boys want to become great chefs.
Pierre Koffmann
White Heat made kitchen work as sexy as being a lead singer and Marco wore it like Mick Jagger.
Mario Batali
Unquestionably, this is the most influential cookbook of all time.
Tom Kerridge 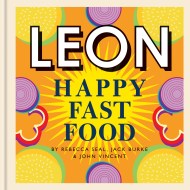 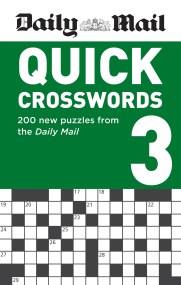 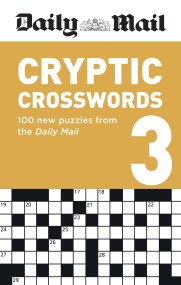 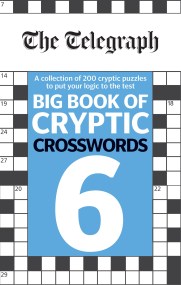 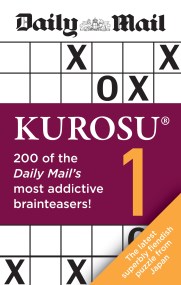 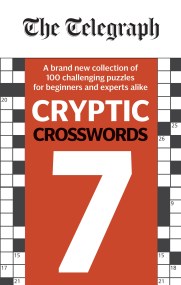 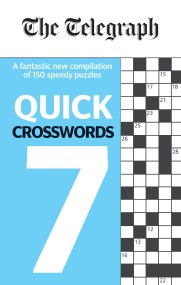 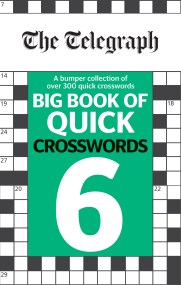 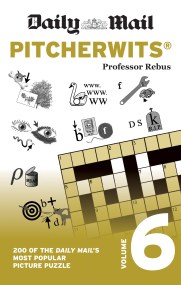 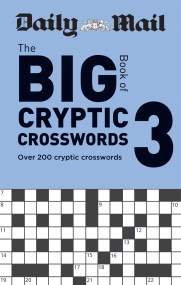 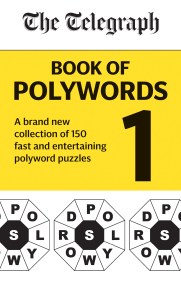 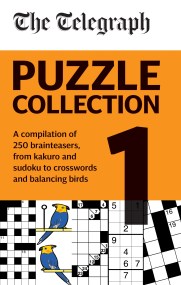