Fast-forward to more than four years since Paul died, and I’m walking alone through a deserted gorge in southern Crete. It’s midsummer, very hot indeed, the ground is parched and sandy, and the few scrubby trees provide little shade from the sun. The sides of the gorge tower above me, giant slabs of rock with the occasional bush or mountain goat clinging to the almost vertical slope.

It’s hard work negotiating the steep, uneven path in this heat, but I’m rewarded two hours later when I emerge on to a tiny, secluded beach, inaccessible by any other route. I swim in the deep-blue water and sit for a while in the welcome cool of the little chapel on the edge of the sand.

Before setting off on the return walk, I light a candle for Paul and leave it burning in the sand-filled receptacle, where I notice that many have put candles before me, despite this being such an isolated place. I talk to Paul most of the way through the gorge and back, telling him what I’ve been doing, asking him how he is, and (as ever) why he died – but, this being more than four years on, I don’t cry any more, and I don’t search desperately for feathers, although I do still see them, often. In this hot, dusty place, though, there is little sign of any animal life, and so I joke to Paul: ‘Huh, well you certainly won’t be able to send me any feathers here, will you?’ I feel almost smug in my certainty that this would be an impossible feat, and as I carry on walking, I actually say to him: ‘You see, I told you so.’ As I turn a corner in what must be the driest, deepest and most inaccessible part of the gorge, I see a carpet of white feathers strewn on the sand in front of me.

My sister Annie, more than twenty years since her son’s death, looks back at the episode of a robin in the graveyard and reflects that it was probably wishful thinking to believe that it was her son. She says, ‘Perhaps there are signs in nature happening all the time, but in the extremity of grief you are more open to them, more likely to notice.’

The death of a loved one is unbearable, and the need to find some source of comfort, some way of maintaining a link with the person who has disappeared from your life is entirely understandable. For me, the feathers are highly significant: it’s as if there is no way to bear the loss, and so the feather (or robin, or dream, or smell of pipe smoke, or barn owl) becomes the way. I’m reminded of Donald Winnicott’s writing on the subject of ‘transitional objects’, the sometimes strange objects that babies and young children use as comforters.

One of my sons had his ‘raa’, a cloth which he sucked while simultaneously stroking the side of his nose with his finger; my nephew had a Snoopy dog, whose ear fulfilled the same function as the ‘raa’; my niece had her ‘bakdin’, a hand-knitted woollen blanket that went everywhere with her. Winnicott believes that these attachments begin when the infant makes a link between the sucking related to feeding and the simultaneous caressing of a bit of sheet, blanket, wool etc.: ‘Out of this affectionate fondling activity,’ he writes, ‘there can develop a relationship to something which happens to be lying around, and this object may become very important to the infant.’ Babies latch on to these objects in the same way as they ‘latch on’ to their mother’s breast. The sensory properties of the object – its texture and smell – are of vital significance to the child. Although not all infants develop such associations, their appearance is viewed by Winnicott as being a healthy aspect of the child’s emotional development: part of a developing sense of security, and evidence that memories of relationships are beginning to be built up. He writes: ‘It is not the object itself that is transitional; it represents the infant’s transition from a state of being merged with the mother, to a stage of being in relation to the mother as something outside and separate’ (my italics). The infant endows the object with subjectively created properties, and uses it as a source of comfort, particularly at times of stress and separation from the mother.

These ‘sensory threads’ provide a link and a source of comfort, a means of making the separation a little more bearable, and perhaps a healthy aspect of the gradual detachment from the person who has gone.

INTRODUCE SHINRIN YOKU TO YOUR HOME 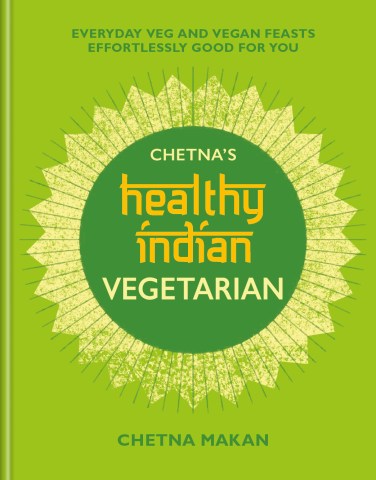