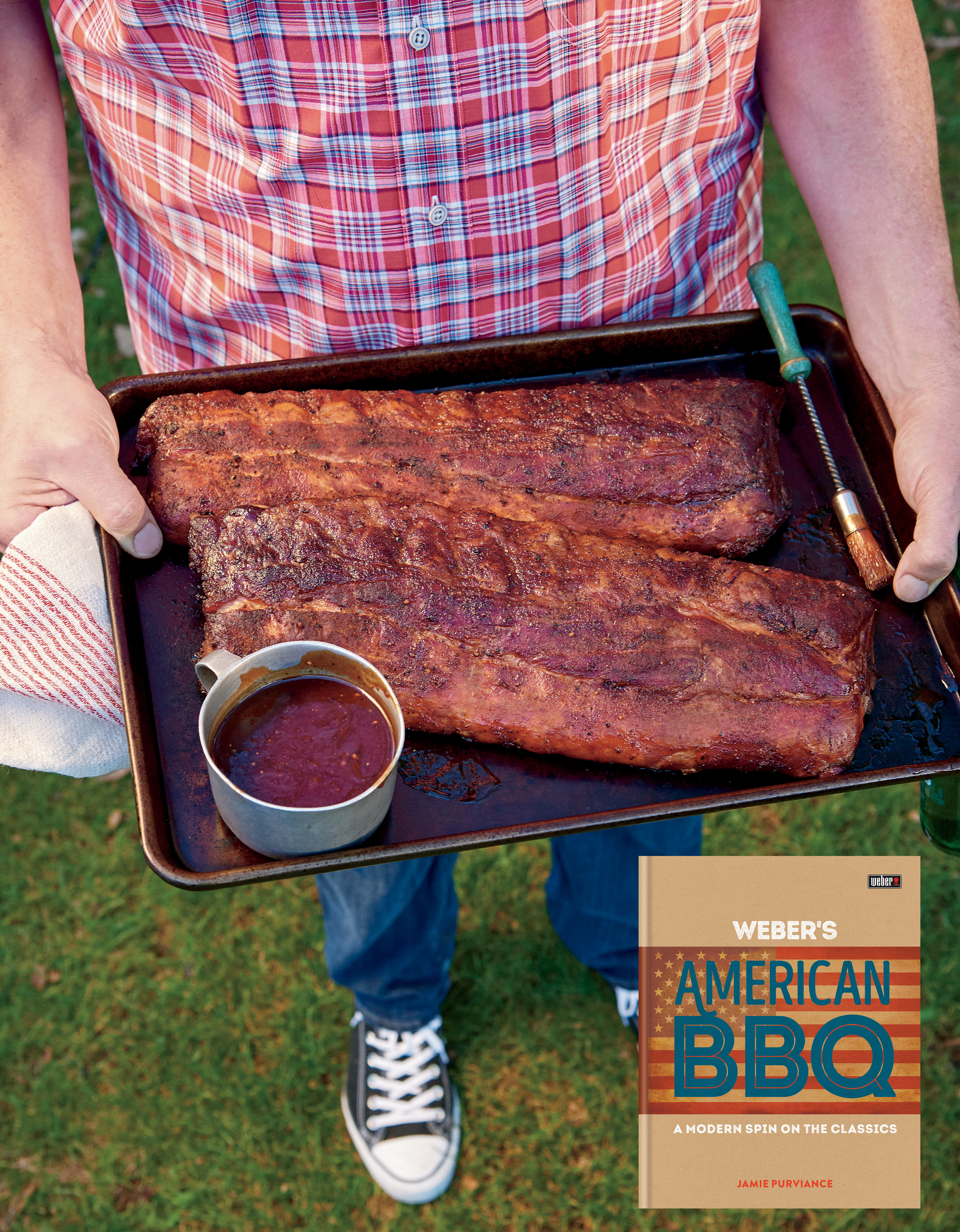 One recent barbecue innovation is a low-maintenance way of sustaining a low  temperature and steady smoke for hours and hours in a kettle grill. It’s called the  ‘snake method’ because charcoal briquettes are arranged in the shape of a snake  that bends around the perimeter of the grill. The fire burns slowly from one end to

the other, never getting too hot and never needing more fuel. Here is how to do it.

Start by forming two rows of briquettes around the perimeter on about half of the charcoal grate. The longer the snake, the longer the fire will last. The briquettes need to be neatly packed and touching. Stack another two rows on top of the first two so that now you have a charcoal configuration that is two briquettes wide and two briquettes high. Arrange the wood chunks in a row over one end (the end where you will start the fire burning).

In a chimney starter light 10–12 briquettes. Meanwhile, place a disposable foil tray on the charcoal grate beside the snake and fill the tray about three-quarters full with water. When the briquettes are ashed over, pile them carefully, using tongs, over one end of the snake. Make sure the bottom of the grill is swept clean of ash and the bottom vent is wide open so the fire gets plenty of air.

Set the cooking grate in place, close the lid and adjust the damper on the lid so the

vent is about halfway open. Preheat the grill until the temperature falls between 130 and

part of any rack is directly above the snake. Use the damper on the lid to control the airflow and temperature of the fire. Sit back and let the snake do its thing.

1 Mix the rub ingredients. Using a blunt  knife, slide the tip under the membrane  in the middle of the back of each rack  of ribs. Lift and pull off each membrane.  Brush the racks with the oil and season them all over with the rub, putting more  of the rub on the meaty side of the racks.  Allow the racks to stand at room temperature while you prepare the grill.

3 Meanwhile, in a saucepan combine the  sauce ingredients and bring to a gentle boil over a medium-high heat, stirring frequently. Reduce the heat to medium low

and simmer for 5–10 minutes until the sauce thickens slightly to a light syrupy consistency, stirring occasionally.

4 Lay the racks on the cooking grate, bone side down and positioned over the foil tray. Close the lid and grill the racks over roasting/indirect low heat for 1 hour, maintaining the temperature of the grill between 130 and 150°C/250 and 300°F by opening the vents wider to increase heat or partially closing the vents to decrease heat, checking the temperature frequently.

5 After the first hour of cooking time, lightly spray the racks with water and swap their positions for even cooking. Continue cooking over roasting/indirect low heat for another hour.

6 After the second hour of cooking, transfer the racks from the grill to a large rimmed baking tray. Close the grill lid to maintain the temperature. Brush the racks on both

sides with some of the sauce, and then wrap each rack individually in heavy-duty aluminium foil. Return the racks to the grill, bone side down and positioned over

the foil tray, and continue cooking over roasting/indirect low heat for 45 minutes.

8 Return the racks to the grill, bone side down and positioned over the foil pan, and cook over roasting/indirect low heat for about 10 minutes until the sauce has set

into the meat. Just before serving, lightly brush with another layer of sauce. Cut the racks into individual ribs and serve warm.

This recipe is from Weber’s American BBQ by by Jamie Purviance.

If you liked this recipe, why not try these T-Bone Steaks with Board Sauce from Weber’s BBQ Bible? 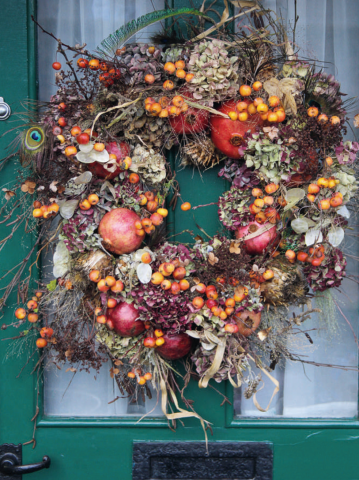 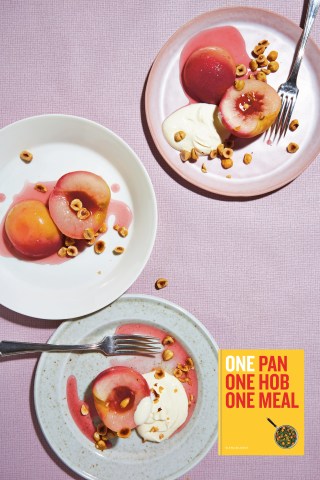 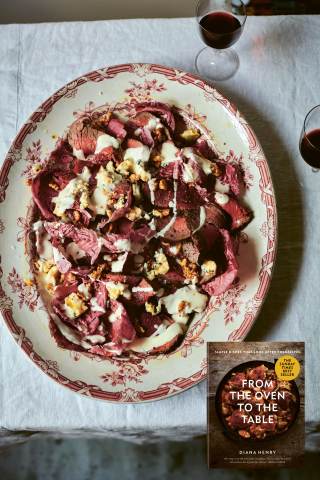 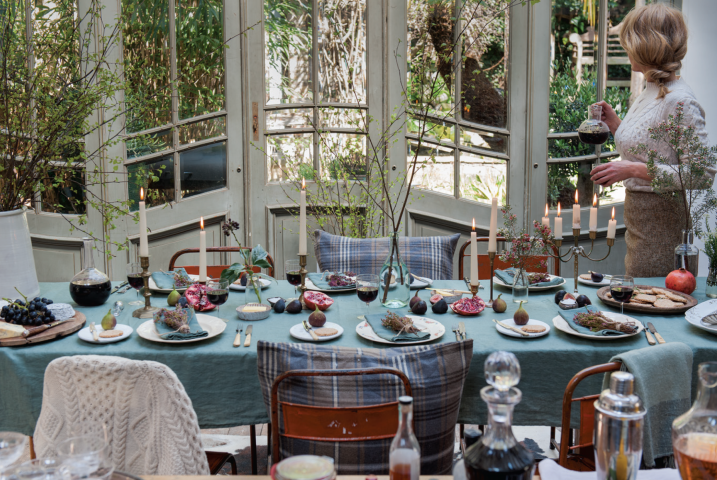 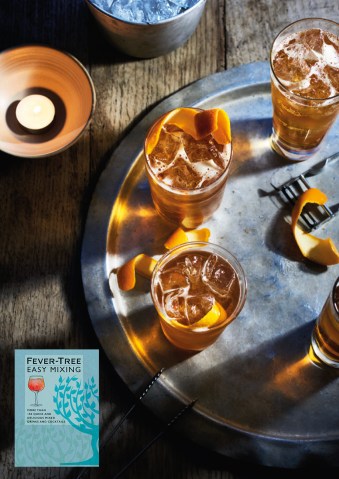 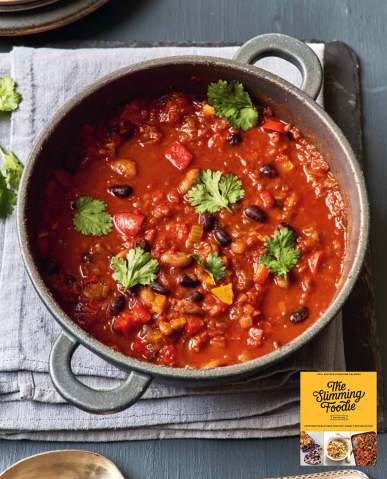